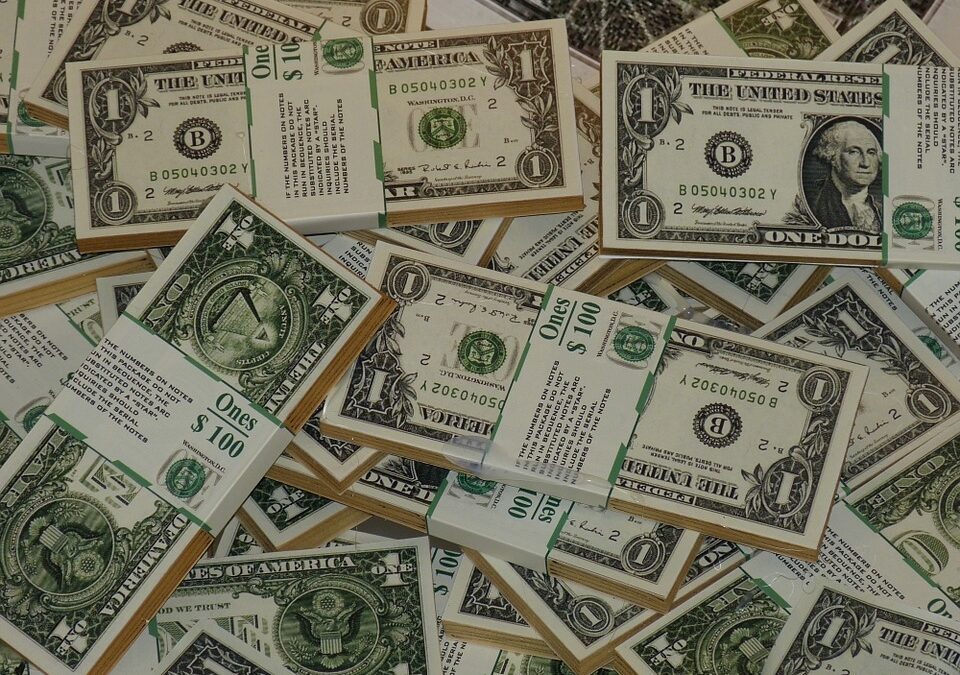 Back in 2013, Samsung and a few other Android manufacturers were caught cheating on smartphone benchmarks. They did this by including code that temporarily increased the speed of the chipset when a benchmark app was running. Samsung’s Galaxy S4 was one of the devices to have allegedly engaged in such behavior.

Unsurprisingly, a lawsuit was filed against Samsung in the US in 2014 for misleading the customers. Five years later, the Korean tech giant is settling the lawsuit by paying $13.4M in damages – of which, $2.8M will go towards settlement costs and $10.6M for injunction relief. Taking the total sales of the Galaxy S4 in the US into consideration, this will result in a payout of around $10 for each affected customer. The lawyers will reportedly get $1.5m, while the plaintiff, Daniel Norcia, will receive $7,500 for his efforts.

Details about how to apply for the payout are not yet clear, but it appears Samsung will be reaching eligible Galaxy S4 owners via email, informing them about the settlement along with a link to apply. We will keep you updated if we receive any more information in this regard.

In addition to the damages, Samsung has also agreed (despite not admitting to any wrongdoing) to refrain from using any benchmark-cheating code in its devices for three years. Yes, this means the company can technically use such code after the specified period, but it may not do so given how easy it is to detect such tactics and the legal troubles such a discovery would invite. Moreover, the focus of the smartphone industry has also shifted from chipset speeds to other aspects like camera performance, design, etc.

“Samsung has vigorously contested liability in this case, including through two partially successful dispositive motions and an appeal to the Ninth Circuit seeking the enforcement of an arbitration clause… Plaintiff’s sole remaining claim against Samsung is a claim under the ‘unfair’ prong for unfair business practices under the UCL,” the plaintiff’s lawyer said, stressing that Samsung aggressively fought the case.