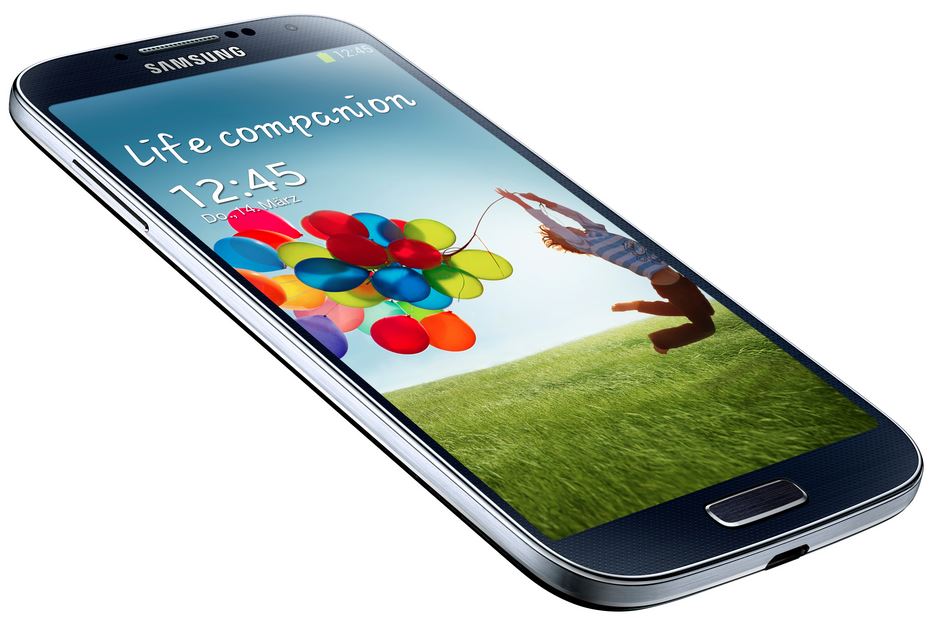 Well, here’s some surprising news. The folks over at AnandTech have discovered that the octa-core Exynos variant of the Galaxy S4 has a trick up its sleeves that lets it score higher in benchmarks – Samsung has put in a system that boosts the clock speed of the phone’s GPU whenever a benchmark app like AnTuTu, Quadrant and GLBenchmark is fired up.

The PowerVR SGX 544MP3 inside the Exynos chipset on the S4 usually runs at 480MHz, but upon starting those aforementioned apps, the clock speed gets bumped up to 533MHz and stays there unless you close the app. The CPU is also fixed at its maximum clock frequency (and in case of the Snapdragon variant, all cores are made active).

This gives it an artificial boost, up to 10% or more in some cases, that you won’t ever find coming into effect in real-life usage such as playing games or doing any other graphics-heavy stuff on the phone. Which, ultimately, make these benchmarks just something for show off without too much real-world value, though that’s true of benchmarks in general.

So, I guess there’s no point in boasting about your Galaxy S4’s benchmark scores in front of your friends any more. Let’s hope Samsung doesn’t use these tricks in future devices, as it seems a cheap way to make your device stand out among the competition in benchmark comparisons.

Read all the details about the findings at the source link.