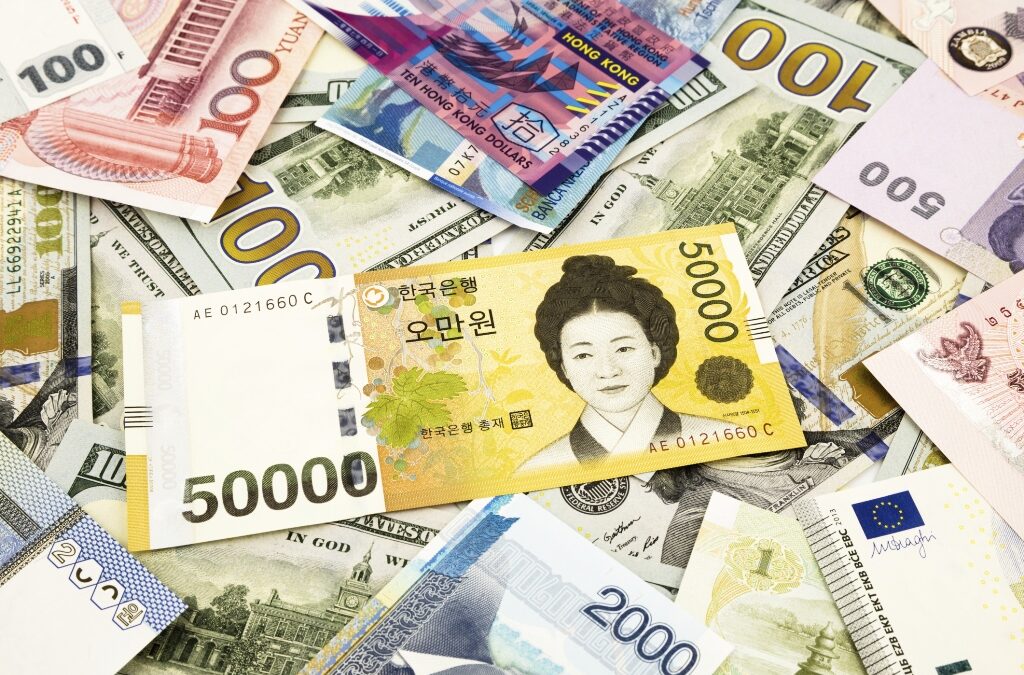 We’ve seen the cost of the next Galaxy already, enough to know that Italy will have it a little harder than the rest of us with buying the upcoming devices, but some believe these new prices are indicative of an upward trend for Samsung: that is, the upcoming prices are part of a phone trend for Samsung that will continue to rise with each new passing year.

That motivated us here at SamMobile to get down to business and spend time tracking the costs of the Galaxy S series since the Galaxy S2. In this study, four markets and their off-contract smartphone costs were considered: 1) USA, 2) Europe, 3) Korea (Samsung’s home country), and 4) India. In conducting this study, we also had to focus on both specific prices and price ranges, so don’t be surprised if your specific smartphone costs are slightly more or less than the prices provided here.

As for the phones discussed in this study, the mainstream Galaxy S phones (no Note phones) are the only ones taken into consideration. What this means is that phones such as the Galaxy S Active series, Galaxy S Neo, or the Galaxy S Mini series, are not included here.

Are Samsung’s Galaxy smartphone prices rising at an alarming rate? Take a look at the evidence and be your own judge.

First up, let’s start with the USA. We examined the four major carriers in the States (AT&T, Verizon, T-Mobile, and Sprint).

Overall, the price examination of the US market shows that Samsung’s smartphone prices have remained steady, with (at most) a $130 price hike. For the most part, though, even with the edge models, Americans have seen harmless price hikes since the Galaxy S2, though smartphone prices have risen from $500 in the S2 to around $700-$800 in later models. Prices are going up, but doing so at a slow and steady rate that few customers would notice.

Europe has seen an approximate €300-€400 price hike in smartphone prices since the Galaxy S2, with its pricing being somewhat more pronounced than that of its peers across the Atlantic.

The Indian market has seen its Samsung Galaxy smartphones rise in price by about $400 over the last 5 years, though, as can be seen, the S6 edge and the S7 edge were the most expensive of the lot.

All in all, Korea’s pricing on Samsung Galaxy smartphones has stayed consistent, even more so than the US market, and has seen price drops from earlier smartphones. Of these four markets, Korea is the only market where Samsung has lowered the price annually in order to win over its countrymen.

This study was done to examine the rise in Samsung Galaxy smartphones over the last 5 years, and it shows that Europe and India have had it hard as compared to markets like the US and, especially, Korea. Korea fared the best out of all the other three markets, as it was the only market to save money on iterations each year and see regular price drops. The US market’s $50 and $100 price hikes are indicative of a culture where carriers still dominate, and are allowed to inflate prices if carriers so decide.

This examination gives a good interpretation by which to examine the impact of Galaxy S8 and Galaxy S8+ prices on the worldwide market, to see just how Europe will fare this year. From what we know, however, Europe’s pricing looks to stay around €799 for the Galaxy S8 (the price of the Galaxy S7 edge, €99 more than the Galaxy S7) but will rise for those picking up the Galaxy S8+ (€899, or $976.36 USD).

Sure, these prices are steep, but, as the saying goes, you have to “pay to play” not only in life, but in the tech space.

What do you think of these prices?