[Concept] Graphical render shows what Galaxy Note 3 could look like 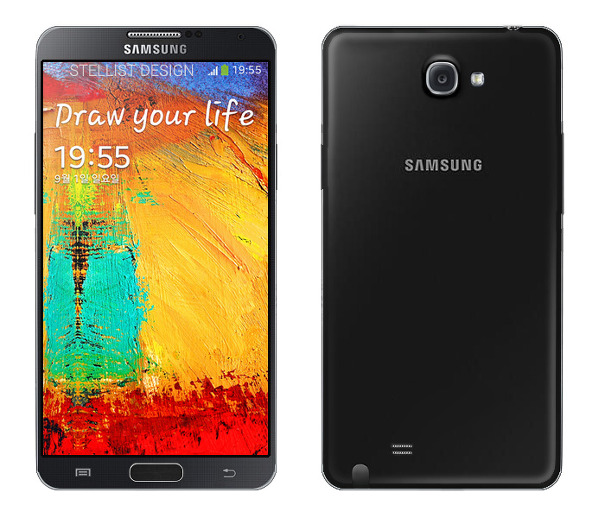 If I might be honest, that concept rendering looks pretty nice (it even includes the Note III lockscreen wallpaper that was leaked the other day), even if a bit similar to the Galaxy S4, with those bezel-less sides looking rather good. Will Samsung’s official design be as good and/or better? Maybe, maybe not, and it’s not long before we’ll find out.