Here you will find the latest news and most recent developments on the Samsung Knox, with regular updates and all the information you need. 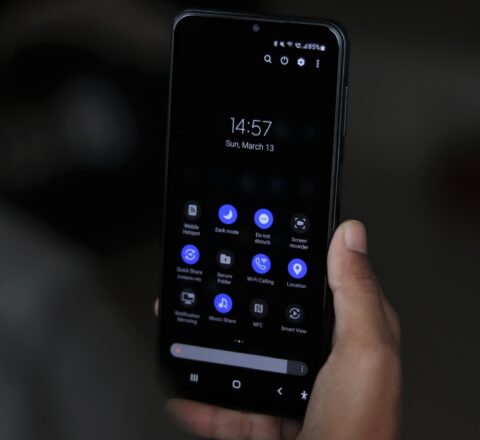 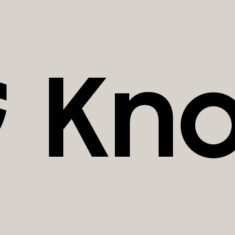 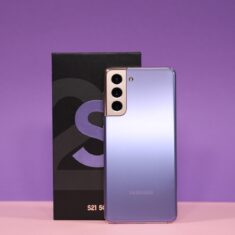 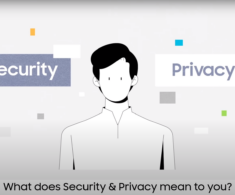 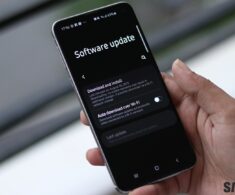 This year’s Mobile World Congress may have been canceled due to fears over the coronavirus infection, but it’s Global Mobile Awards have still been announced. Samsung always manages to pick up a few awards at these things and that’s no different in 2020. Samsung Knox, the company’s enterprise-grade security platform, has been recognized by the […]

BlackBerry has announced that it’s adding a couple of new features to SecuSUITE for Samsung Knox. The company launched its SecuSUITE enterprise service for Samsung handsets three years ago with the Galaxy S6. It’s developed by BlackBerry’s subsidiary Secusmart and provides an additional layer of security to those who use Samsung’s Knox security suite. BlackBerry […]

Samsung’s mobile security suite Knox now comes with almost every mid-range and high-end Galaxy smartphone. When it was first introduced, Knox was meant for keeping safe corporate data, but the South Korean smartphone giant added more features and extended it for normal consumers. Now, the company has released an infographic that showcases how Knox secures […]

Samsung Knox was created to improve the security of Android on the company’s handsets but it’s not without vulnerabilities of its own. Researchers from the Viral Security Group – an Israeli research firm – have discovered three critical security flaws in Samsung Knox which requires an existing vulnerability and allowed them “full control” of a […]

[Poll Results!] Do you use Samsung Knox to create a secure workspace?

Approximately two months ago, Samsung was making news with its KNOX security software. Specifically, Samsung announced that certain components of KNOX would be incorporated directly into the upcoming Android L release. The Korean company emphasized that it would continue to develop the software, and has now released the My KNOX app targeted at individuals who […]

Samsung has announced that its KNOX security solution, which was recently approved by the US Department of Defense, will soon be available for all consumers instead of just enterprises, following an announcement that the Lookout antivirus suite would be pre-installed on all future Galaxy devices using KNOX. It’s a great step towards improving security on Android, […]

Samsung might launch its Anti-Theft feature for smartphones in July

Samsung Knox launch has been delayed until a ‘later date’

Samsung Knox, which was supposed to make a debut with Samsung’s latest Galaxy S4 smartphone, has been delayed until a ‘later date’. In February, Samsung announced Knox, a version of Android with a lot of security features to make Samsung’s Galaxy smartphones ideal for corporate companies and businesses. Samsung, initially, expected to launch its Knox software this spring, but now the […]