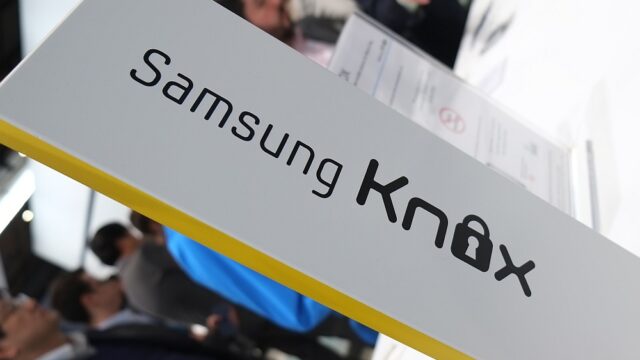 Samsung Knox was created to improve the security of Android on the company’s handsets but it’s not without vulnerabilities of its own. Researchers from the Viral Security Group – an Israeli research firm – have discovered three critical security flaws in Samsung Knox which requires an existing vulnerability and allowed them “full control” of a Galaxy S6 and Galaxy Note 5 when they were testing the exploit earlier this year. These vulnerabilities were reported to Samsung in due time and the company patched them in a security update.

“Once you have the existing vulnerability this one overcomes all of Samsung’s protection mechanisms and gives you complete control of the device,” the researchers explained to Wired, adding that they were able to avoid all protections and had the ability to execute their own code. Samsung may have patched the existing CVE-2015-1805 kernel vulnerability that this exploit relied upon but researchers are of the view that older devices that have not yet been updated could still remain at risk. This is precisely why a spokesperson for Samsung encouraged customers to always ensure that the software on their devices is regularly updated while reiterating that this exploit has already been fixed by the company in a security update sent out earlier this year.