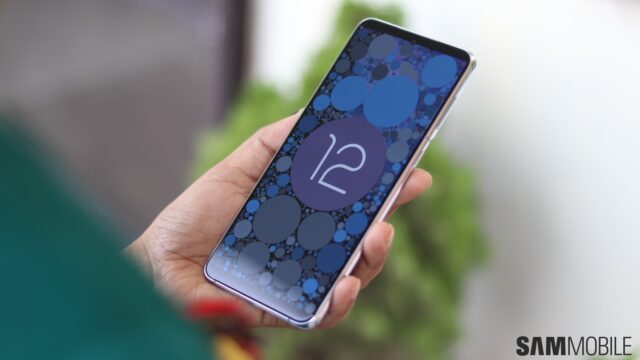 After Google, Samsung was the first OEM to offer the latest Android 12 update to customers, and roughly one month after the initial roll-out, Samsung continues to lead its rivals, most of which are from China. As of this writing, Samsung is the only Android smartphone manufacturer to have made Android 12 available to select flagship phone customers. Not only that, but the company’s constantly increasing the gap between it and its Chinese competitors.

Many Chinese brands have made a name for themselves through aggressive pricing strategies, often supported by government subsidies. Combining low prices with competitive on-paper specifications has been a recipe for success for many smartphone brands from China, especially in a mobile world that nurtured the idea that ‘bigger numbers mean better products.’ We don’t have to look further back than the so-called camera pixel wars to see this effect in action.

It’s tempting to buy a cheap and seemingly well-equipped phone rather than a Galaxy flagship that may cost a little extra, but one detail that’s not as clear at checkout is the user experience that these phones from China deliver in the long term. Case in point, no Chinese OEM has released a stable version of Android 12 yet, and it may take a while before they join the party. Meanwhile, Samsung’s close relationship with Google is paying off for both the Korean tech giant and its countless customers worldwide. Not to mention that no other OEM can hold a candle to Samsung’s fantastic monthly security patch support.

Smartphone buyers are now more knowledgeable than ever, which could be one of the many reasons why Chinese companies seem to be trying but failing to steal Samsung’s thunder. And, needless to say, the way OEMs have handled the Android 12 rollout so far stands as another piece of evidence that cheaper is not always better. Even the Netherlands-based Fairphone brand — which is ambitious enough to promise software support for more years than Samsung — has to undergo a slow development process and release Android OS updates later than other OEMs.

Samsung is leading the charge with Android 12, and there’s no sign of this changing anytime soon. The company will likely continue to set an example for months to come and should carry this lead over to the development of Android 13 in the more distant future.