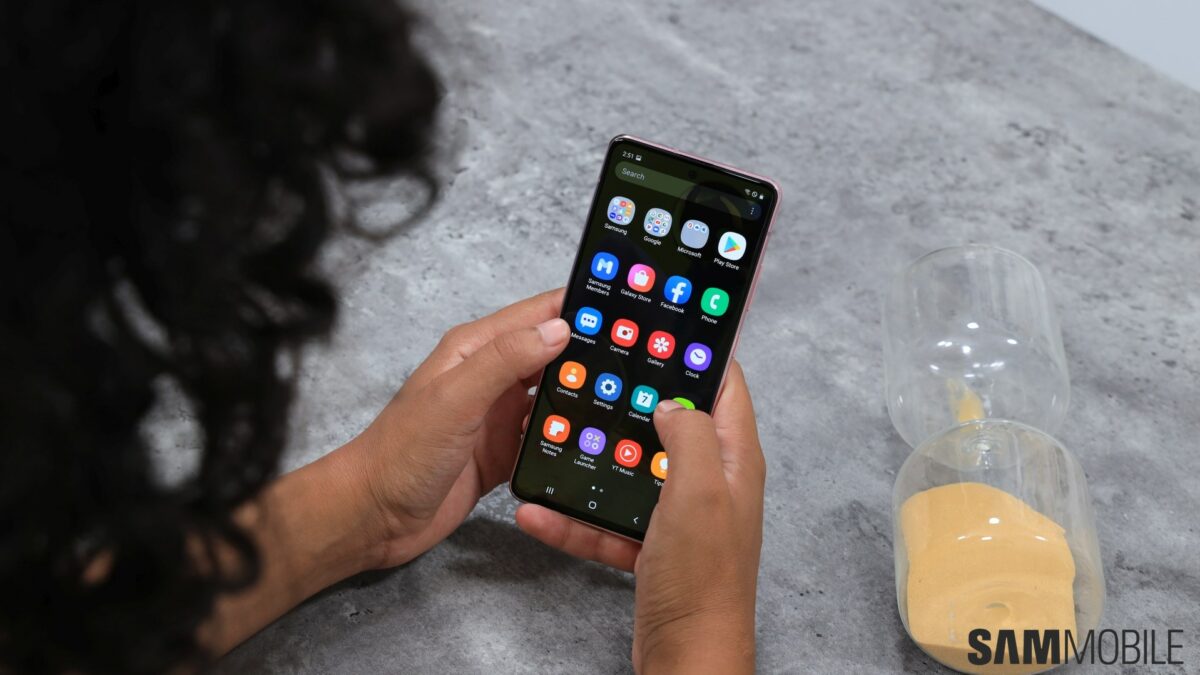 Samsung surprised everyone by releasing the stable version of the One UI 4.0 update to the Galaxy S21 series earlier this week. The company released the update within a month after Google released the Android 12 update to its Pixel smartphones. It probably means that all eligible Galaxy devices will get the update earlier than Samsung’s usual release time frame.

If you were wondering about your Galaxy A51, the smartphone is eligible to get the Android 12-based One UI 4.0 update. But when exactly will it get the update?

Well, the mid-range smartphone was launched in December 2019 with Android 10-based One UI 2 onboard. It received the Android 11-based One UI 3.1 update earlier this year, and according to Samsung’s announcement, the Galaxy A51 will get the Android 12 update in April 2022.

However, not all the Galaxy A51 units will get the update at the same time. Some regions will get it earlier than others. Moreover, the update will be released to the international variant of the smartphone first and then to carrier-locked and unlocked versions of the Galaxy A51. However, the update could expand to most countries worldwide within the next month or two.

The One UI 4.0 update brings a revamped UI design and Material You-inspired color palette. It also brings improved security and privacy, complete with App Privacy Report, quick setting toggles to cut off access to the camera and the microphone. The update also includes various other minor improvements, improved stock apps, and faster performance.