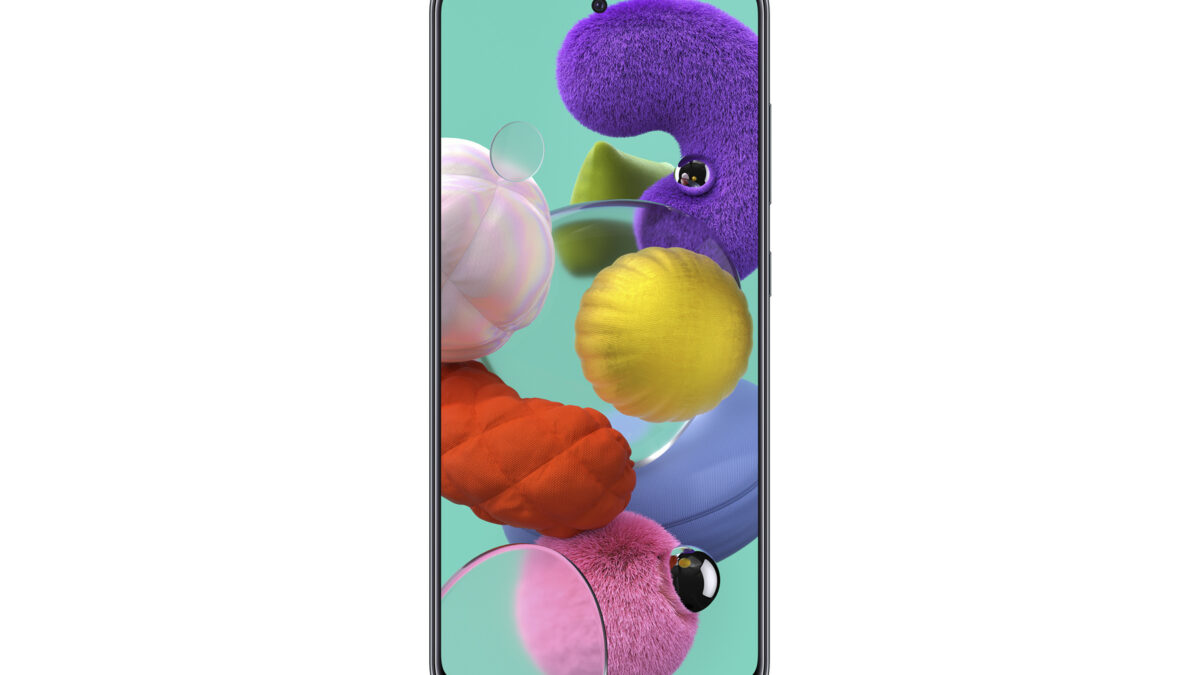 Samsung has finally announced the Galaxy A51, the first smartphone from the company’s 2020 Galaxy A series to go official. Thanks to all the leaks and rumors, it was already pretty clear what the Galaxy A51 will bring to the table, and Samsung has now confirmed everything that was already known.

A quad rear camera setup is the star of the show on the Galaxy A51. The A51 is the first Galaxy phone to feature a macro camera (a 5MP lens), making it possible to get close to a subject and capture details such as the subject’s texture. The ultra-wide camera is also getting a bump from an 8-megapixel sensor to a 12-megapixel sensor 123-degree field of view), while the primary rear camera is a 48MP lens like the one seen on the Galaxy A50s. The fourth camera is a 5MP depth sensor for enabling bokeh shots. 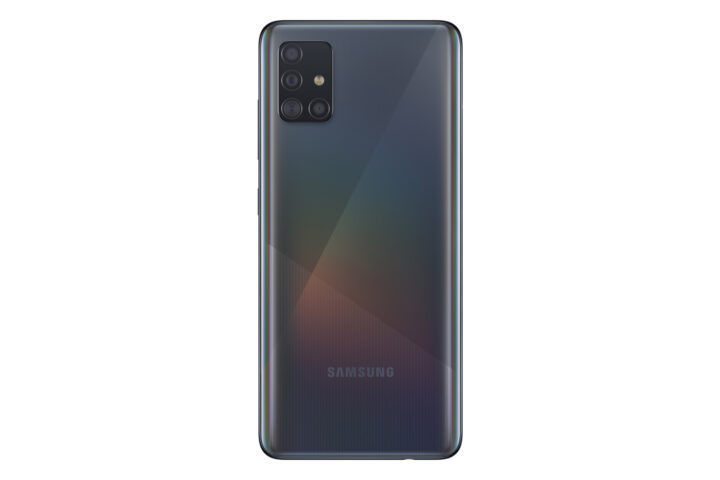 Other specs on the Galaxy A51 are the same as they were on the Galaxy A50. There’s 4 or 6GB of RAM paired with 64GB or 128GB of storage, a 4,000 mAh battery with 15W fast charging, an optical on-screen fingerprint reader, and an Exynos 9611 SoC. The A50 is powered by the Exynos 9610, but the two chips have the same technical specs. As far as the design is concerned, the A51 has a “3D Glasstic” body like the A50 with a prism-like crisscross pattern and a gradient effect that changes depending on how the light hits it.

The Galaxy A51 will go on sale in Vietnam on December 27 for 7,990,000 Vietnamese Dong, which translates to around $350, an excellent price for the hardware on offer. It will be available in Prism Crush Black, Prism Crush White, Prism Crush Pink, and Prism Crush Blue colors worldwide, but no pricing or release dates for other markets has currently been revealed. 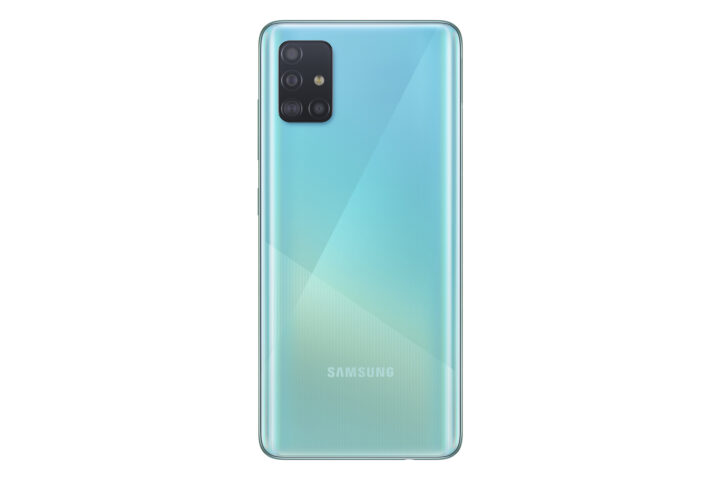 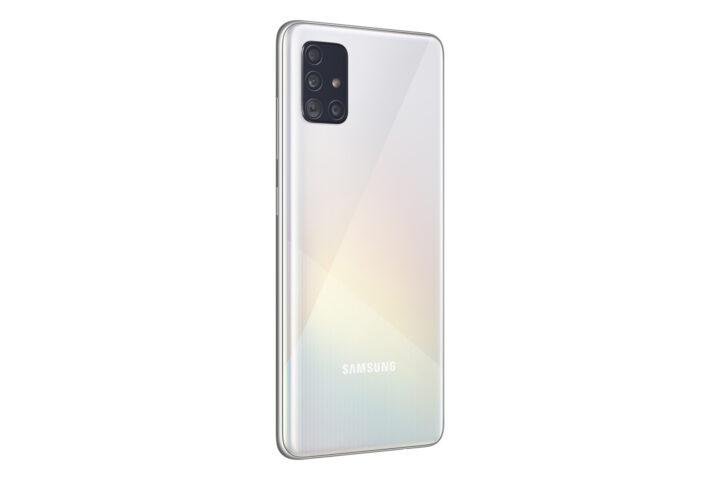 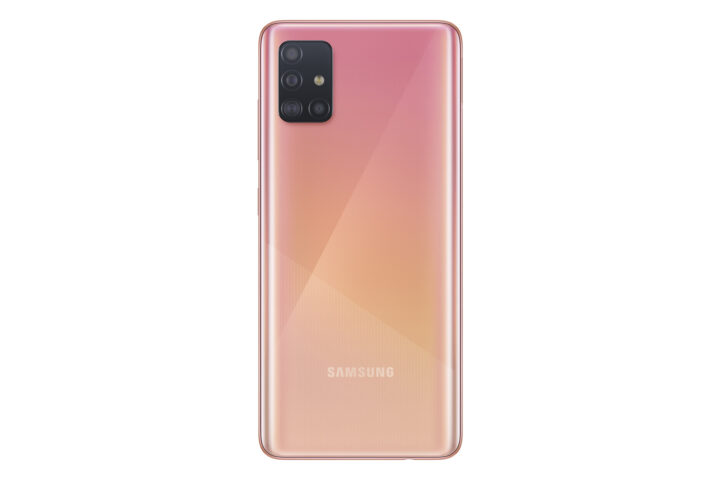