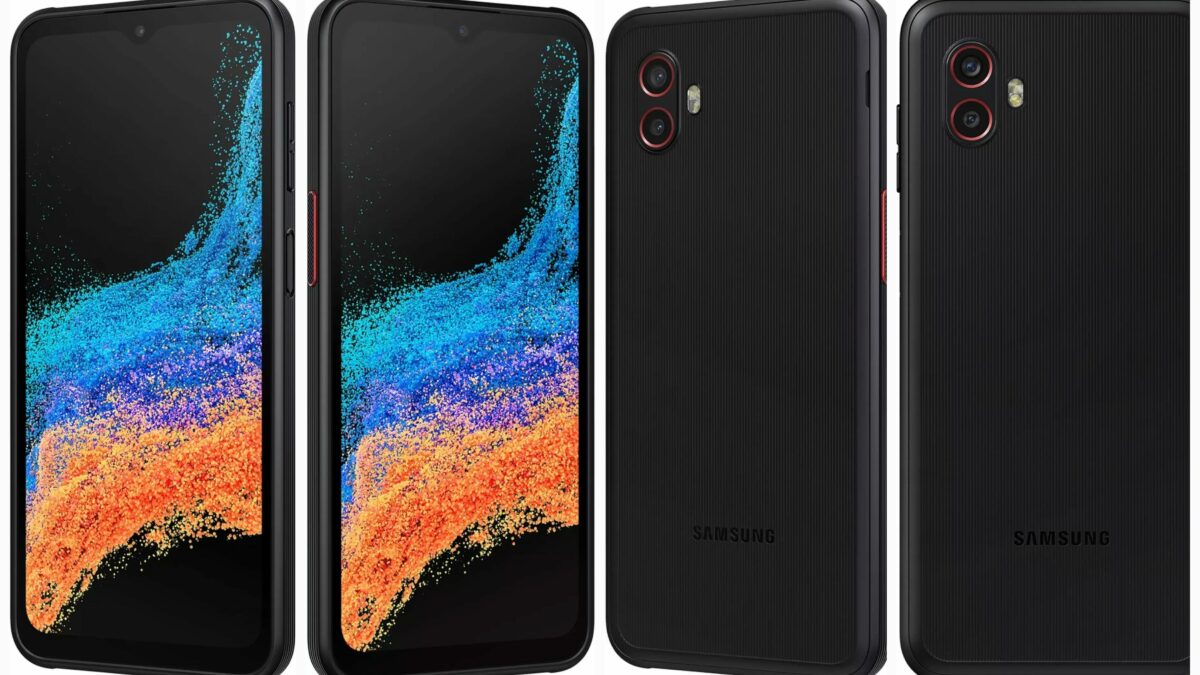 Samsung’s next rugged smartphone should be just a couple of weeks away from hitting the shelves. The so-called Galaxy XCover 6 Pro was spotted online a couple of times in recent weeks, and now we’ve come across the official user manual for the device.

The user manual for the Galaxy XCover 6 Pro, i.e., the SM-G736B, confirms one of the main design characteristics that will differentiate this rugged phone from Samsung’s usual Galaxy devices. Namely, it has a back panel that pops out to reveal a user-removable battery.

Other design details reconfirmed by the user manual include a side-mounted fingerprint scanner, dual-SIM capabilities, an Infinity-V display notch for the selfie camera, and two extra reprogrammable physical buttons: the Top key and the XCover key.

The Galaxy XCover 6 Pro has a USB-C port at the bottom and a 3.5mm headphone jack at the top. It features a dual rear-facing camera, and even though its back panel is removable, the phone boasts an NFC antenna.

The user manual doesn’t mention the exact version of Android or One UI the phone should ship with, but it details advanced features, including Samsung DeX.

The sketches attached to the user manual corroborate the design spotted in leaked renders. The Galaxy XCover 6 Pro was also approved by the FCC not long ago, and Samsung confirmed in an email that it’s getting ready to unveil its next rugged smartphone on July 13.

Samsung has released a new promotional video for its latest rugged smartphone, the Galaxy XCover 6 Pro. In it, the company highlights the phone’s strengths and demonstrates some of the use cases that are fit for this new rugged device. The focus here is on enterprise clients, public service and industry professionals, logistics workers, and […]

Samsung announced the Galaxy XCover 6 Pro yesterday without revealing much about pricing and availability. But fret not. The last pieces of this puzzle are beginning to fall into place as the new rugged phone becomes official in more markets. Samsung Spain confirmed the price tag — or should we say ‘tags’ — of the […]

With only a couple of weeks to go before Samsung unveils the Galaxy XCover 6 Pro, official renders depicting the device have now leaked online, giving us a much better view of the rugged phone’s exterior design. Even better, the official renders are accompanied by a complete spec sheet. The renders (via @evleaks) highlight the […]

Samsung has been working on a couple of rugged products that it’s going to launch next month. The company has confirmed in an email to its partners an online event for the Galaxy XCover 6 Pro and the Galaxy Tab Active 4 Pro. This online event is going to take place on July 13. Samsung […]