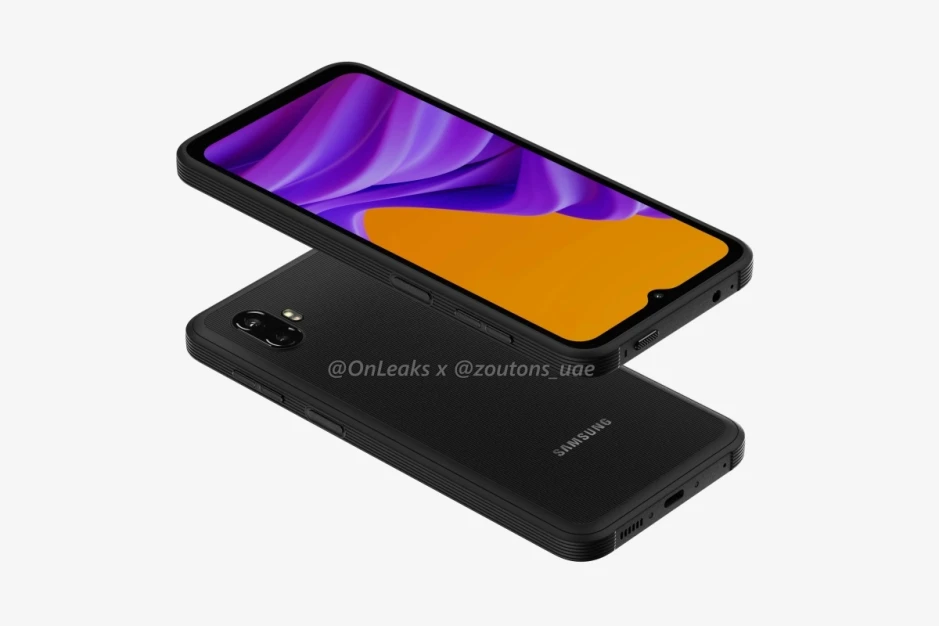 The much leaked, Samsung Galaxy XCover 6 Pro has been spotted on the FCC’s certification website. Well, this is the same phone that was reportedly named the Galaxy XCover Pro 2. This name change was confirmed by a Google Play Console listing, revealing the complete specifications of the device. Another leak revealed the design of the device.

An earlier report revealed that this device will be powered by the Qualcomm Snapdragon 778G 5G chipset that’s paired with 6GB of RAM. The handset is also going to feature a 2408×1080 pixel resolution display. This works out to a pixel density of 450ppi, suggesting the possibility that the device has a display size lower than 6.5-inches.

It’s unclear precisely when this device is going to hit the market. Samsung doesn’t release a lot of them since they’re meant for a very specific customer base. Nonetheless, this particular device is expected to arrive in the summer.

Samsung has released a new promotional video for its latest rugged smartphone, the Galaxy XCover 6 Pro. In it, the company highlights the phone’s strengths and demonstrates some of the use cases that are fit for this new rugged device. The focus here is on enterprise clients, public service and industry professionals, logistics workers, and […]

Samsung announced the Galaxy XCover 6 Pro yesterday without revealing much about pricing and availability. But fret not. The last pieces of this puzzle are beginning to fall into place as the new rugged phone becomes official in more markets. Samsung Spain confirmed the price tag — or should we say ‘tags’ — of the […]

With only a couple of weeks to go before Samsung unveils the Galaxy XCover 6 Pro, official renders depicting the device have now leaked online, giving us a much better view of the rugged phone’s exterior design. Even better, the official renders are accompanied by a complete spec sheet. The renders (via @evleaks) highlight the […]