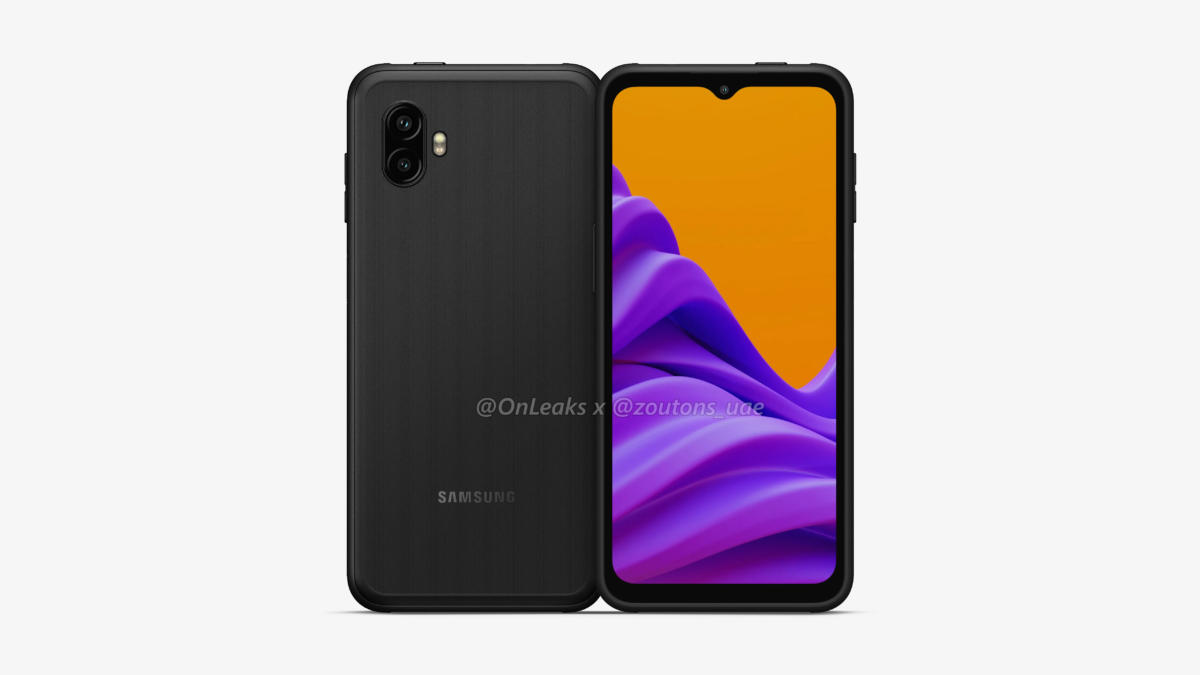 The Google listing confirms that the upcoming Galaxy XCover Pro 2 features the Snapdragon 778G 5G chipset from Qualcomm and 6GB of RAM.

The display has a resolution of 2408 x 1080 pixels and a pixel density of 450ppi, which suggests that the panel is smaller than 6.5 inches, contrary to an earlier report.

But Google also calls this device by the Galaxy XCover Pro 2 name. So, it could be that the final moniker has yet to be determined. Either way, the upcoming rugged Galaxy smartphone runs Android 12 and One UI 4.1, .

Samsung doesn’t release that many rugged Galaxy phones every year, and launch details for the upcoming model are unknown, but it may hit the shelves this summer. The “SM-G736U” model number indicates that Samsung is planning to release the XCover Pro 2 / XCover 6 Pro in the United States at the very least. We’ll keep you posted as soon more information surfaces. 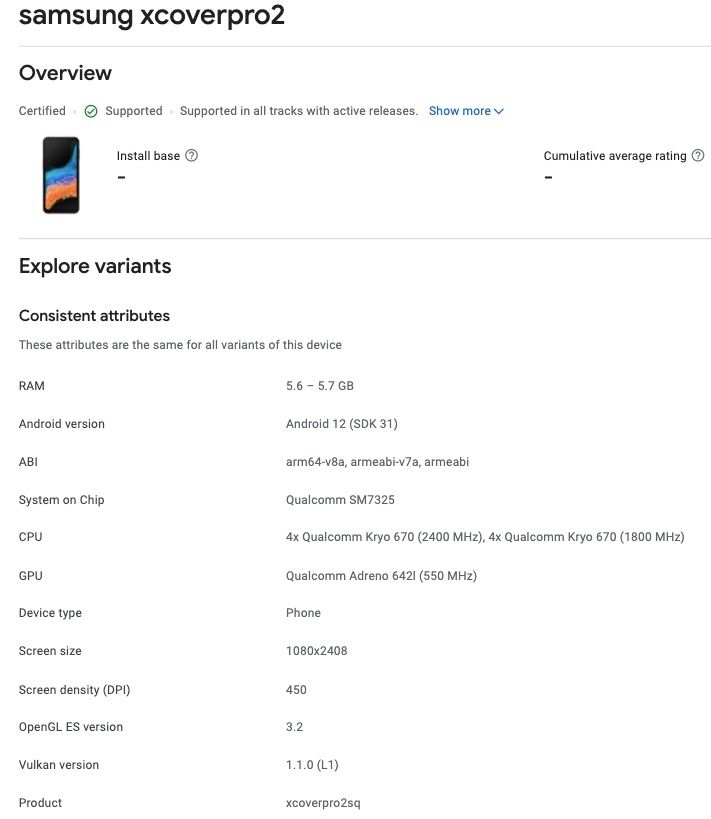