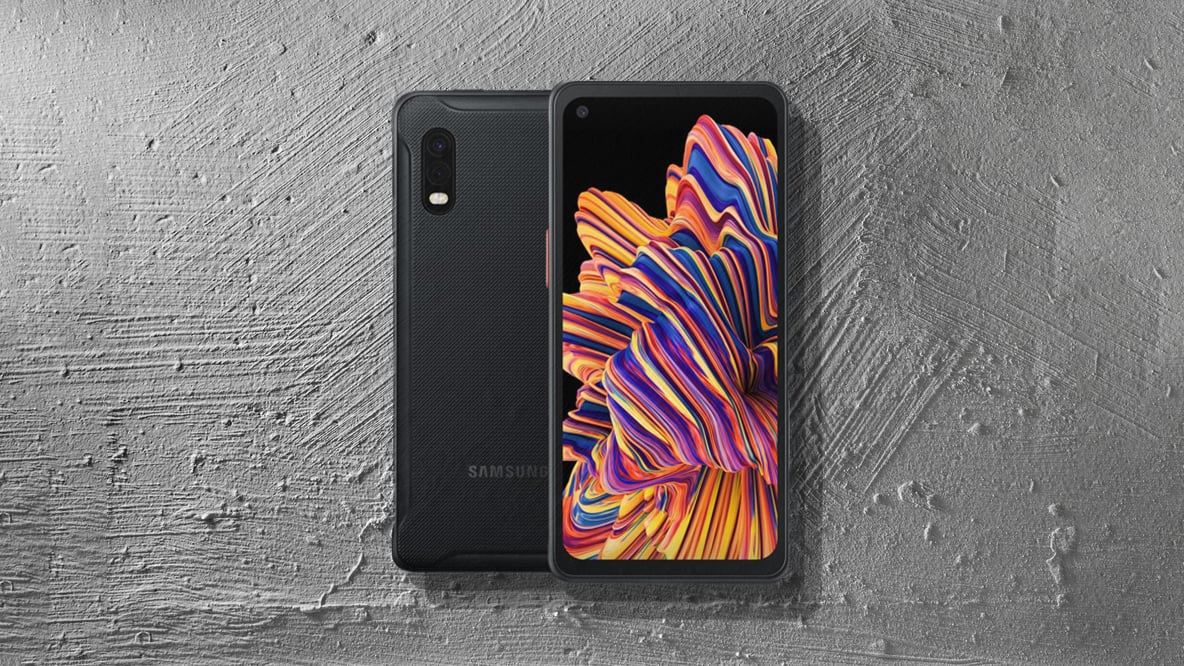 As leaks continue to draw our attention to the upcoming Galaxy A series, we’re hearing that Samsung is also developing a new Xcover-branded rugged smartphone for 2022. It will likely be unveiled this summer as the Galaxy Xcover Pro 2.

We’re hearing that the upcoming rugged device has model number SM-G736B, which means it boasts 5G capabilities. The Xcover Pro 2 will effectively be Samsung’s first 5G entry in its Xcover series of rugged smartphones.

Other details are missing as of this writing, but we could make a few educated guesses based on the specifications of Xcover models released in the past.

Although we can never be too certain of what features Samsung will change, add, or remove from future unannounced devices, it’s relatively safe to assume that the Galaxy Xcover Pro 2 will have a user-removable battery, much like the original Xcover Pro.

Samsung’s rugged smartphones are generally aimed at enterprises and field workers. A removable battery allows them to swap a depleted battery for a charged one and keep communications almost uninterrupted, potentially for dozens of hours.

We can also assume that the upcoming Galaxy Xcover Pro 2 will take advantage of monthly security patches and probably ship with Android 12.

As for hardware, we have no concrete details yet, but it’s worth noting that the Xcover Pro and Galaxy A51 shared the same Exynos 9611 chipset, which could mean that the upcoming Xcover Pro 2 and Galaxy A53 may both adopt the Exynos 1280 SoC. Stay tuned and we’ll keep you updated as more details surface.