Samsung could launch multiple Galaxy A series phones this month 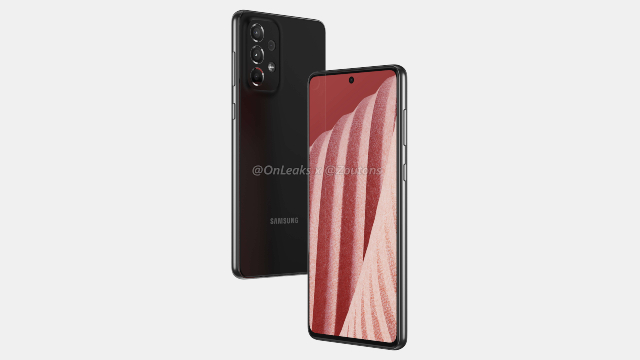 Apple is all set to introduce its most affordable 5G smartphone, the next-gen iPhone SE, during its “Peek Performance” this month. To counter this, Samsung could launch its updated Galaxy A series.

Recently, information about multiple Samsung Galaxy A-series phones—Galaxy A73, Galaxy A53, Galaxy A33, and the Galaxy A23—was leaked. According to The Korea Herald, Samsung may launch the updated Galaxy A lineup in mid-March.

For the first time in history, Samsung held a full-fledged online launch event for the Galaxy A series. The company had launched the Galaxy A72 and A52 models at the event titled “Awesome Unpacked.” So we can expect something similar for the unveiling of the new Galaxy A series phones as well.

The Samsung Galaxy A73 will be the priciest Galaxy A series phone this year. It is speculated to be powered by the Qualcomm Snapdragon 750G SoC. Moreover, it could sport a 6.7-inch Super AMOLED display with a 120Hz refresh rate. As per previous reports, the battery charging capacity will be capped at 25W.