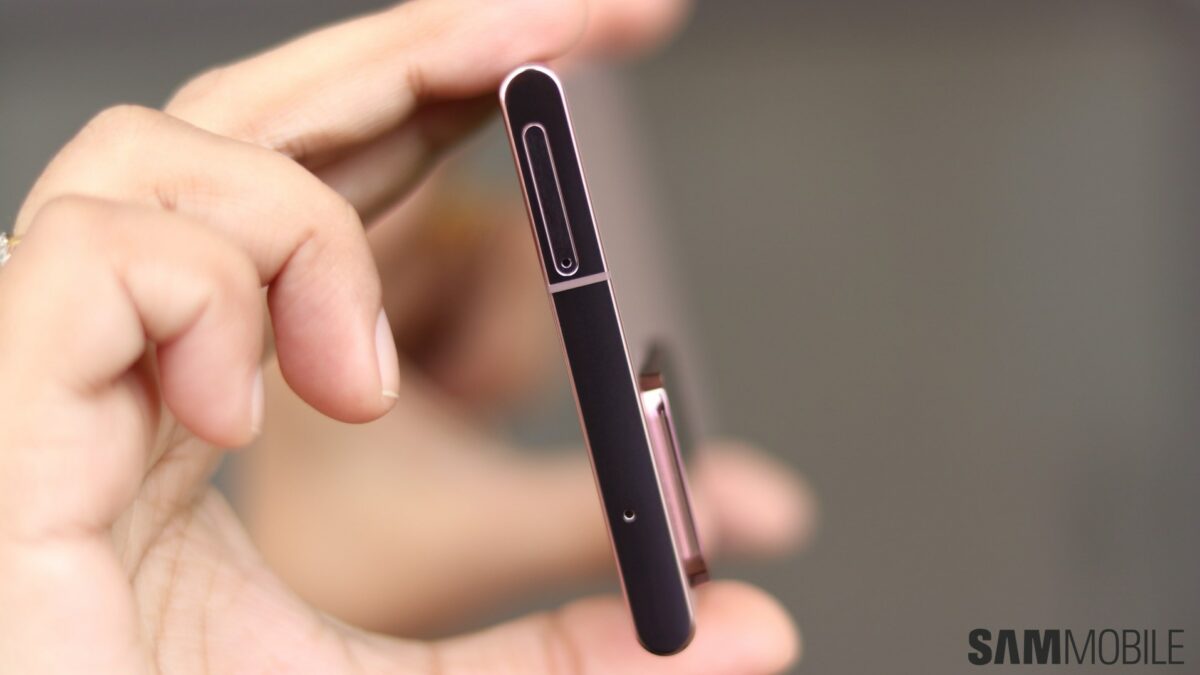 The latest software update for the Galaxy Note 20 on T-Mobile’s network has firmware version N981USQU2DUC8, while the Galaxy Note 20 Ultra’s update has firmware version N986USQU2DUC8. Apart from the March 2021 security patch, the new updates also bring the eSIM functionality to Galaxy Note 20 series smartphones. Thanks to the combination of eSIM and a physical SIM card slot, these smartphones now have the dual-SIM dual-standby (DSDS) functionality. The new updates also improve the stability of the phones and fix some known bugs.

If you are a Galaxy Note 20 or Galaxy Note 20 Ultra user on T-Mobile’s network in the US, you might have already received a notification for the latest software update. If you haven’t received it by any chance, you can check for it manually by navigating to Settings » Software update and tapping on Download and install.

The Galaxy Note 20 and the Galaxy Note 20 Ultra were launched last year with Android 10. In December 2020, the phones received the Android 11-based One UI 3.0 update that brought a new UI design and lots of new features and enhancements. Samsung then rolled out the One UI 3.1 update to these smartphones in February 2021.