One UI 3.1 update rolling out to the Galaxy Note 20 series 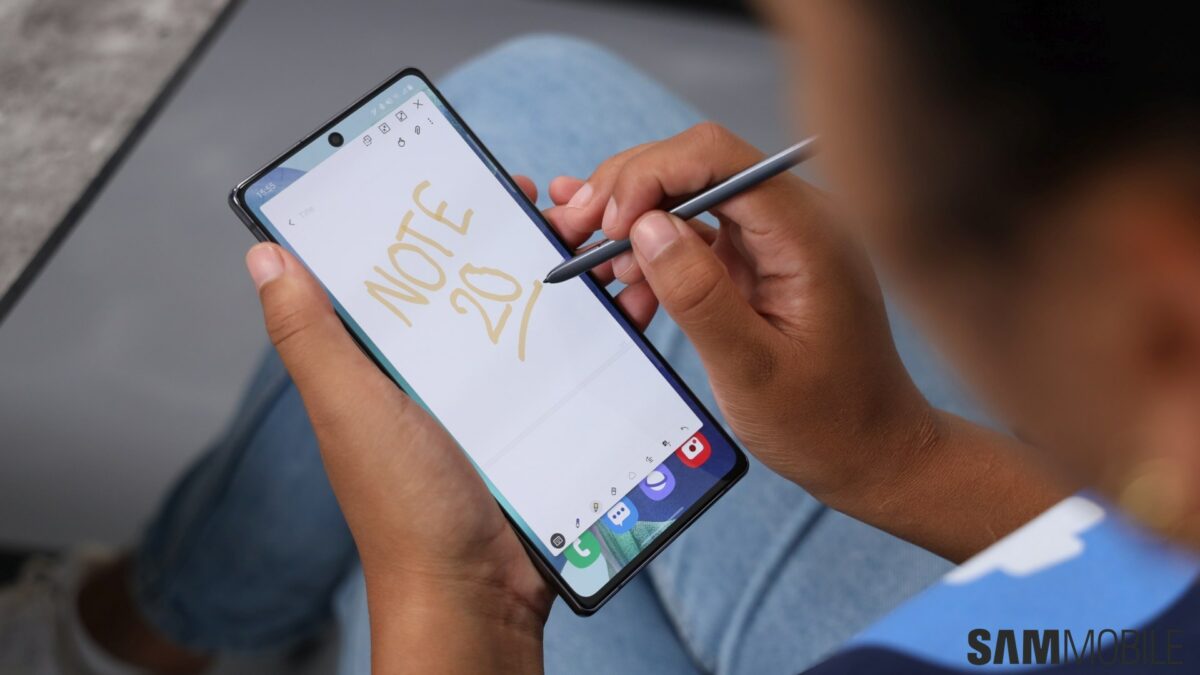 The South Korean smartphone giant has just started releasing the One UI 3.1 update to the Galaxy Note 20 and the Galaxy Note 20 Ultra. The new software update is rolling out to the smartphones in Germany and Russia right now, but we expect the rollout to happen in more markets gradually. The new update carries firmware version N98xxU1DUB5 or N98xxU1DUB6, depending on the region.

The One UI 3.1 update brings new features to the Galaxy Note 20 series, including Private Share, improved Single Take, object eraser tool, the ability to remove location data from images while sharing them. It also brings minor UI changes to the phones, but features like Director’s View or Google Discover Feed are missing.