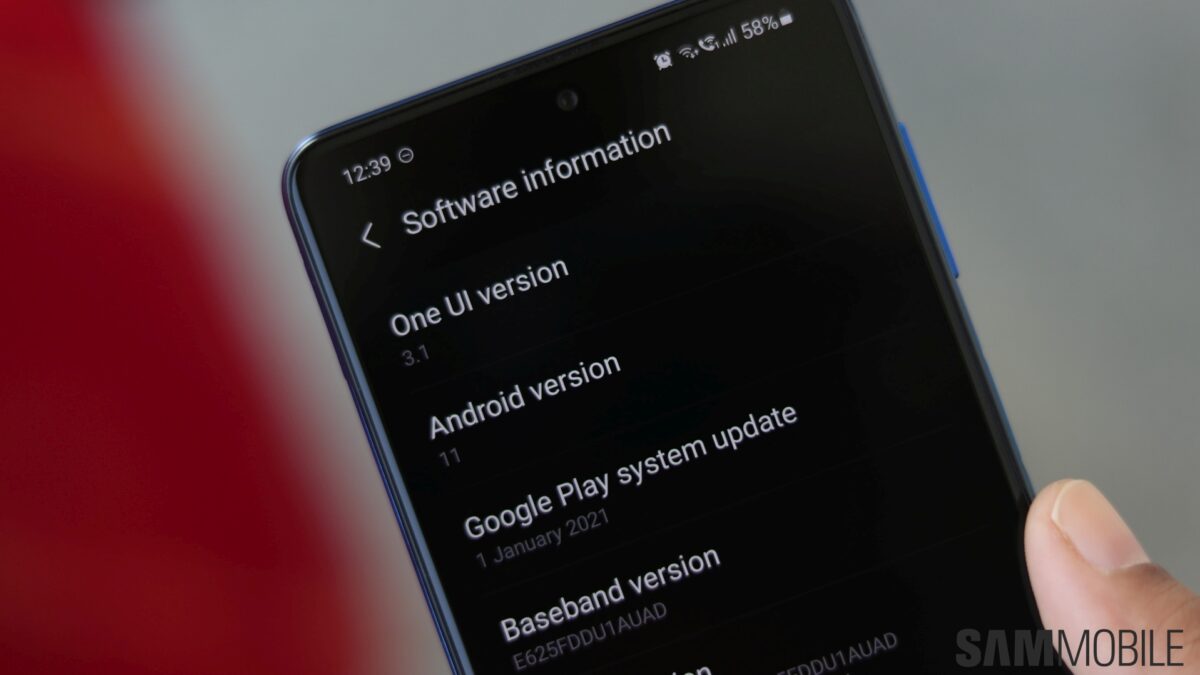 One UI 3.1 debuted with the Galaxy S21 series and it was later introduced to the Galaxy Tab S7/S7+ and the Galaxy S20 FE through a firmware update (though Samsung decided to pull the plug on the S20 FE release, presumably due to one or more bugs that slipped by unnoticed during testing). The great news is that Samsung is now ready to bring One UI 3.1 to the masses and push the update to more Galaxy devices.

Samsung confirmed that the Android 11-based One UI 3.1 update will be available for the Galaxy S20, Galaxy S10, Galaxy Note 20, and Galaxy Note 10 series, as well as the Galaxy A71, Galaxy A51, A90, A80, A70, and the Galaxy A50 mid-range phones starting today. In addition, all of the company’s foldable devices including the original Galaxy Fold, the Z Fold 2 sequel, and Galaxy Z Flip were confirmed to receive One UI 3.1 soon.

How soon, you ask? Well, the rollout window will vary depending on region and device, however, Samsung claims that One UI 3.1 will start hitting the waves beginning today, February 18, so with a bit of luck, all of the phones mentioned above will be running One UI 3.1 by the end of the month or even before the end of the week, though Samsung will probably want to release the firmware gradually from one Galaxy model to another rather than updating them all at once.

Not all One UI 3.1/Galaxy S21 features arriving for existing devices?

Samsung says the update will bring some of the new Galaxy S21 camera functionality to the Galaxy S20, including improved Single Take and the object eraser tool. Unfortunately, features like Zoom Lock and Director’s View aren’t mentioned, though the former was available on the Galaxy S20 FE update that got pulled. Google Discover integration on the home screen isn’t mentioned, either, only minor features like the ability to remove location data before sharing images and sharing files securely over Private Share.

Galaxy Buds Pro owners will get the ability to use the 360 Audio feature with One UI 3.1, and the update will also enable Auto Switch, which allows the Galaxy Buds Pro, Galaxy Buds Live, and Galaxy Buds+ to switch between your phone and Samsung tablet automatically.

We will have to confirm the full list of new features ourselves once the update is actually available and we have had the chance to test it out. We’ll keep you up to speed as soon as the One UI 3.1 rollout for each of these devices begins, and as always, we’ll offer the possibility to download the upcoming firmware manually through our archive.