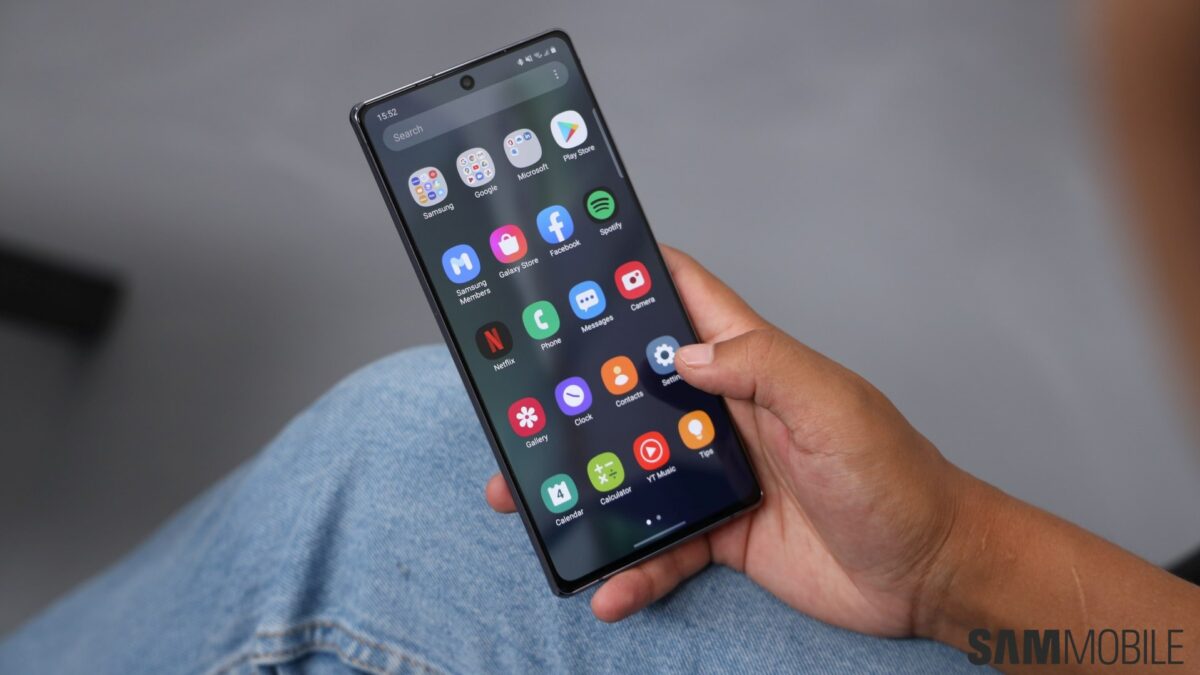 Remember Sprint? Well, neither does Marcelo Claure, but the somewhat freshly acquired T-Mobile unit has lately been staying on top of Samsung’s Android updates like there’s no tomorrow. Or, like it has new bosses to impress, to be more specific. Case in point: the fact that its Galaxy Note 20 (SM-N981U) and Galaxy Note 20 Ultra (SM-N986U) models just started receiving their One UI 3.0 update based on Google’s Android 11. The same one that’s currently picking up momentum all over the world.

Much like both 5G-ready flagships on T-Mobile’s own network, as a matter of fact. The development comes hot on the heels of the very first Android 11 update for the Snapdragon-equipped members of the Galaxy Note 20 series – those locked to AT&T’s network. As T-Mobile’s closest rival started rolling out the new firmware to its customers across the United States less than a week ago.

Identified by build versions N981USQU1CTL2  and N986USQU1CTL2, this pair of generational software upgrades for the Galaxy Note 20 and Galaxy Note 20 Ultra started rolling out to eligible devices across the country within the last 24 hours. These rollouts tend to be gradual as carriers want to mitigate the risk of network congestion, but that doesn’t mean there aren’t ways for you to cut the waiting line.

Namely, you might get lucky by manually searching for an over-the-air download. You can try doing so by opening Settings, going to the Software update menu near the bottom, and tapping the top option that says Download and install on the following screen.

Alternatively, our trusty firmware archives already have full system images for every single one of the aforementioned models. But manually flashing those onto compatible Galaxy Note 20 units should only be left to the experienced tinkerers (who always remember to make device backups).