Smaller Galaxy Note 10 to get 45W charging but no microSD slot? 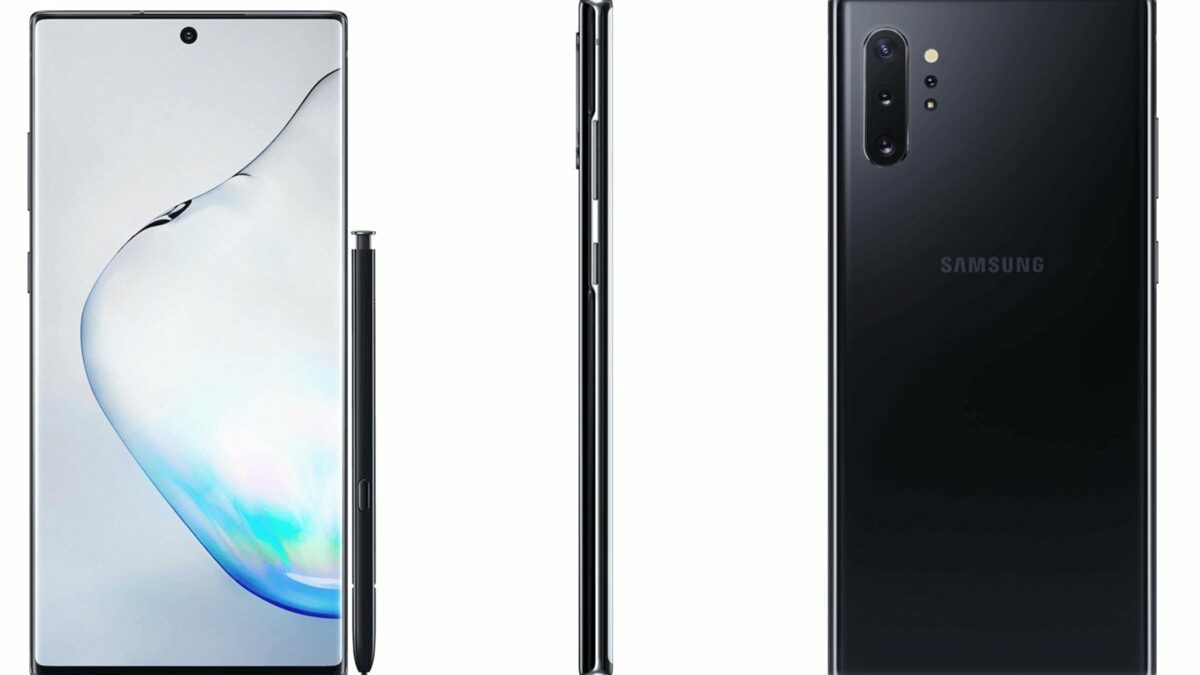 With just two weeks left to go for the Galaxy Note 10’s official debut, you’d expect all the rumors and leaks to have converged by this time, giving us a solid idea of what to expect and what not to expect from the device. That’s not the case, however. We’re still seeing some conflicting information on some aspects of the Galaxy Note 10 and Galaxy Note 10+, and the latest tidbit is making things a bit more confusing, especially as far as the specs and features of the smaller Note 10 are concerned.

According to evleaks, the smaller Galaxy Note 10 supports 45W fast charging but won’t have a microSD slot. While we’ve heard once before that the regular Note 10 may not have a microSD slot, previous rumors have all pointed at 45W charging being exclusive to the Note 10+. And frankly, if Samsung is going to sell the 45W charger separately, we don’t see why the company wouldn’t add 45W charging support to both Note 10 models.

As for a microSD slot, evleaks doesn’t outright say that the smaller model won’t have one. However, the regular Note 10 is said to have 256GB of storage on the base variant in many markets, and that might be because Samsung isn’t going to equip the device with expandable storage. With no headphone jack on either Note 10, limiting consumers to just the built-in storage on the smaller model would be rather unfair, and it’s still hard to believe Samsung would make so many drastic changes to its flagship line in one go.

Snapdragon 855+ may be included as well

evleaks also mentions the Galaxy Note 10 will be powered by the Snapdragon 855+, another contradicting piece of information when we consider a recent rumor which said Samsung’s next flagship will use the regular Snapdragon 855. Also mentioned are 3,600 mAh and 4,300 mAh battery capacities for the smaller and larger model respectively. However, as there’s photographic evidence of a 3,400 mAh battery for the regular Note 10, the on-paper capacity should be 3,500 mAh, with the 100 mAh difference coming as a result of Samsung mentioning the typical/rated capacity on the spec sheet instead of the minimum capacity.

evleaks is reiterating some already known information as well, such as the presence of a depth-sensing sensor on the Note 10+ and air gestures for the S Pen. Yes, there are some aspects of the upcoming flagship that the various leaks and rumors do agree on, although that’s making us even more impatient for the Galaxy Note 10’s official launch on August 7, where we’ll hear what the new devices are all about right from the horse’s mouth.