Cheaper Galaxy Note 10 may have a 3,400mAh battery 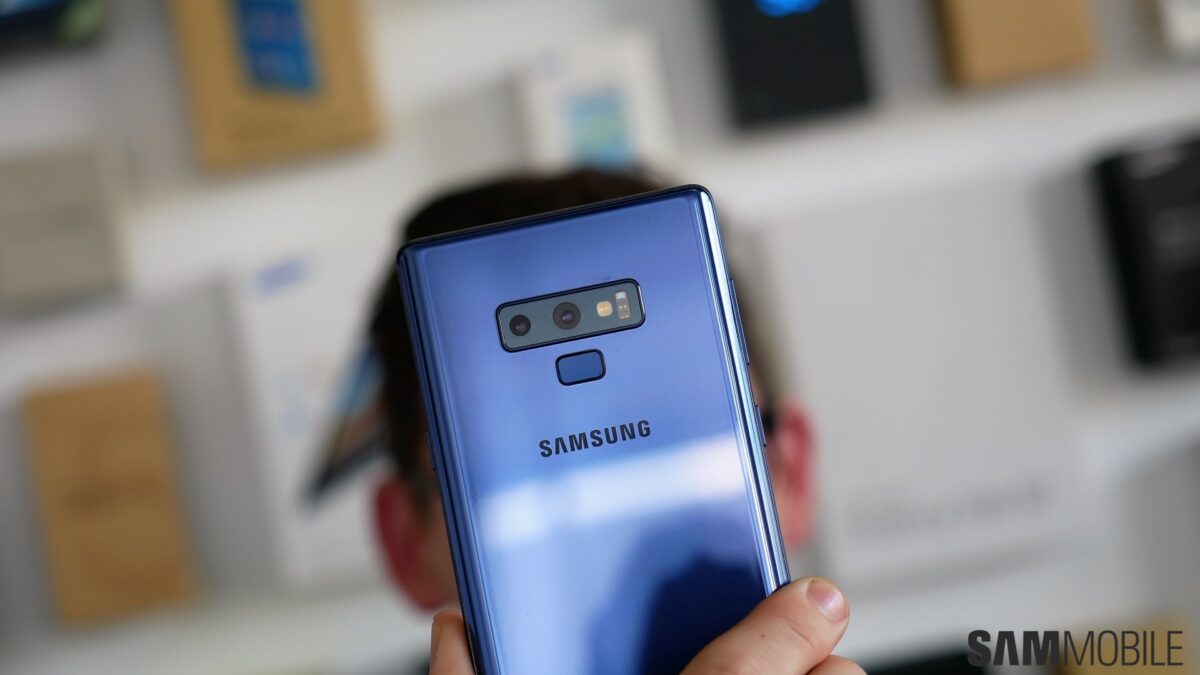 There’s going to be a Cheaper Galaxy Note 10 variant this year. Samsung will launch two different models of its upcoming flagship, as we have already confirmed exclusively. Some new information has surfaced today which suggests that the cheaper variant may have a 3,400mAh battery.

This may be slightly concerning for those eyeing what would effectively be the “Galaxy Note 10e” even if it’s not named as such. The battery capacity of this handset would be lower than that of the Galaxy Note 9 (4,000mAh).

As we have already reported, the SM-N970 and SM-N975 will be the two main Galaxy Note 10 models with 6.28-inch and 6.75-inch displays respectively. Each model will also have its own 5G variant. An earlier report had revealed that the SM-N975, the larger of the two models, will feature a 4,500mAh battery.

The part number for the cheaper Galaxy Note 10 battery has been discovered by GalaxyClub. It (EB-BN970ABU) corresponds to the handset’s model number. This battery has a 3,400mAh capacity which is lower than what we have seen on recent Galaxy Note flagships. It’s slightly higher than the Galaxy S10e’s 3,000mAh capacity.

This would suggest that Samsung will try to replicate the Galaxy S10e’s success for its phablet lineup as well. The cheapest Galaxy S10 model has been very well received. It got a glowing review from us as well. This model may thus cater to customers who want the Note experience without burning a hole in their pocket.

There may also be other differences between the two Galaxy Note 10 models. The former is likely to feature a triple camera system and a single front camera. The latter is expected to have a quad camera at the back and dual camera system on the front. However, both could have a fast charge speed of more than 25W. A recent report also suggested a battery capacity of 4,300mAh for the 5G variant of the cheaper Galaxy Note 10 model.

We may continue to see conflicting information about the Galaxy Note 10 in the weeks to come. If the cheaper model does come with a 3,400mAh battery, would that influence your purchase decision in a significant way? Let us know in the comments below.