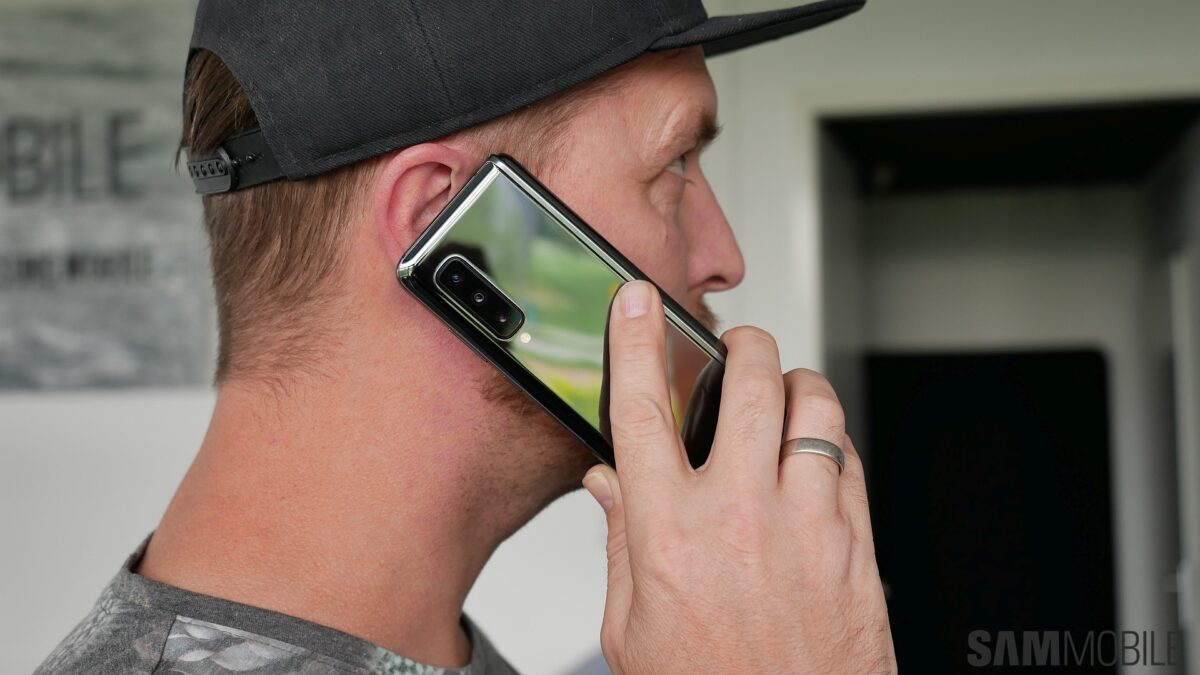 A crude sketch making the rounds on Weibo suggests what the camera placement might be like on the Galaxy Note 10. It lines up with earlier reports about a vertical camera setup for Samsung’s next flagship smartphone.

Galaxy Note 10 camera setup could be offset to one side

We have already reported exclusively that Samsung will offer two models of the Galaxy Note 10. They are expected to feature 6.28-inch and 6.75-inch displays with triple and quad camera systems respectively. There will also be 5G variants of each model.

If anything, it suggests that the device’s vertical camera will be offset instead of being in the center. The latter may not be possible as it will take up precious space that would otherwise accommodate the 4,500mAh battery. It also raises the possibility that the heart rate sensor could get the ax.

Make what you will of it. We’re bound to hear more conflicting views about the Galaxy Note 10 in the weeks to come. Samsung isn’t due to launch its next flagship smartphone for a couple of months at the very least. 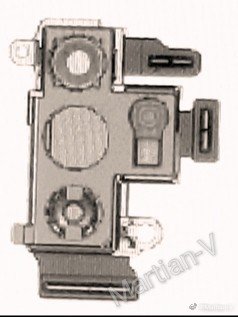