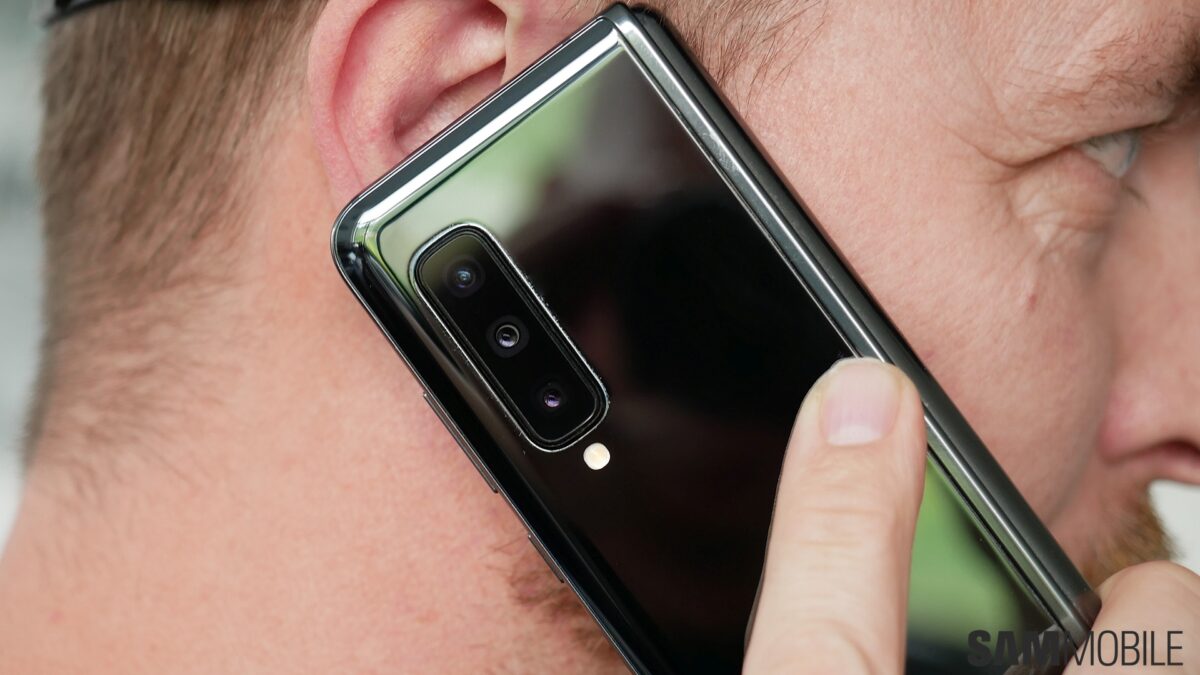 The rear cameras on the Galaxy Note 10 may be positioned vertically like they are on the iPhone, according to leakster Ice universe, who tweeted over the weekend that the Note 10 will change how the front and rear cameras are positioned. Samsung has already been putting the rear cameras on the top-left corner on its mid-range and budget phones and has also done so on the Galaxy Fold, and it looks like the company will soon do so for its non-foldable flagships as well.

As for the front-facing camera, Ice universe had suggested previously that it could be placed in the center of the screen on the Galaxy Note 10; if that is true, it would give the Note 10 an iPhone-like vibe on the front and back. And for the selfie cameras, Samsung may not have a choice. Waterdrop notches, as seen on budget and mid-range Galaxies this year, are great for single front cameras, but not for dual or triple front camera setups.

And dual and triple front camera setups are probably what we’ll see on the Galaxy Note 10 and Note 10 Pro, putting waterdrop notches out of the equation. Of course, there’s no guarantee that a centered notch is what Samsung will go for. The company could simply shift the selfie camera cutouts from the right edge of the display to the left, similar to how it is on mid-range devices like the Galaxy A8s.

As we had exclusively revealed earlier this year, the Galaxy Note 10 Pro will have four rear cameras, and Ice universe believes the Note 10 camera hardware will match that of the Galaxy S10’s. That would mean the smaller Note 10 will have three rear cameras and we’ll have to look forward to the Galaxy S11 to see a substantial upgrade to the camera prowess of Samsung’s flagship devices. It wouldn’t be completely surprising, however, as barring the Galaxy Note 8, Samsung has always introduced camera upgrades with the Galaxy S line.