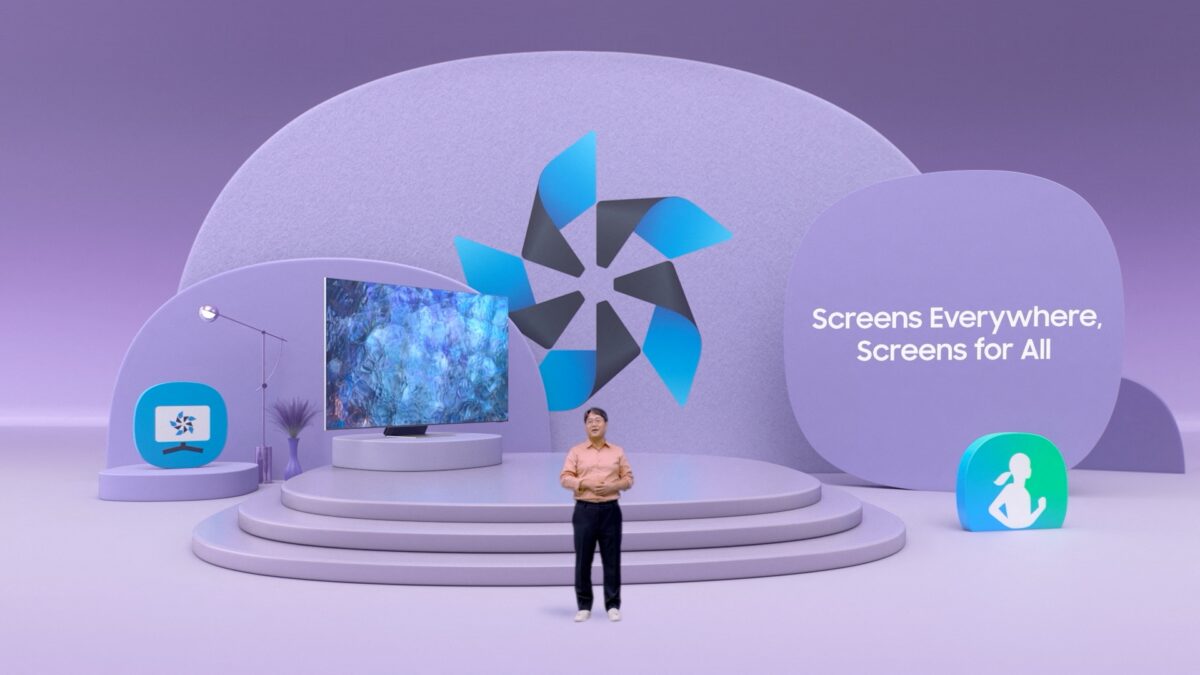 Samsung unveiled its new smart TVs earlier today, and they are still running Tizen OS. Despite completely switching to Android for its phones and Wear OS for its smartwatches, the South Korean firm is still clinging to Tizen for its smart TVs and other smart home products. Is it time to pull the plug on Tizen?

Tizen OS for smart TVs is quite feature-rich and offers a collection of all popular audio and video streaming services. It even integrates Samsung Health, SmartThings, Samsung TV Plus, and various other gaming features. However, it doesn’t sit too well with Samsung’s mobile devices: smartphones, tablets, and smartwatches.

Google Cast (known as Chromecast earlier), the most popular video mirroring service, is also unavailable. Users have to rely on Smart View or Tap View for screen mirroring, but it isn’t as smooth or feature-rich as Google Cast, and it doesn’t work directly within media streaming apps. 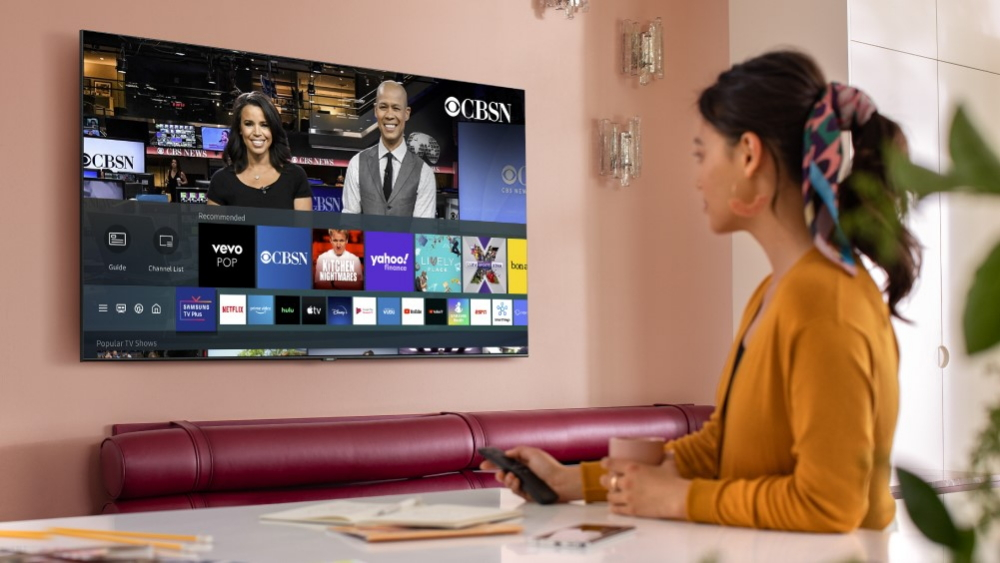 Samsung recently promised to bring higher synergy between its devices and improve the ecosystem and integration. However, Tizen doesn’t bode well with that promise. Switching to the Android TV OS for its future smart TVs could be a better choice since its mobile devices already use Android, and that will lead to improved integration.

For example, SmartThings could work well on TVs (like Apple’s Fitness+) if it syncs data from Wear OS-based Galaxy Watch 4. Similarly, playing videos on the Netflix or Prime Video app from your smartphone and casting them to a TV could be easier with Google Cast.

Some people prefer Sony, TCL, or Vizio TVs because they are compatible with Google Cast. If Samsung’s smart TVs switch to Android TV, it could address a bigger market. Samsung could also take advantage of the Play Store and its bigger app ecosystem.

Collaboration between Google and Samsung has improved over the past few years, especially with Wear OS and Nest’s integration with SmartThings. Right now, Android TV and Tizen are the two biggest smart home platforms, and if Samsung switches to Android TV, it will become even bigger. And the South Korean firm’s device ecosystem could get more straightforward as well.

Should Samsung switch to Android TV in the future? What are your thoughts on this idea? Let us know in the comments section below.