Samsung and Google collaborate for RCS messaging across their Messages apps 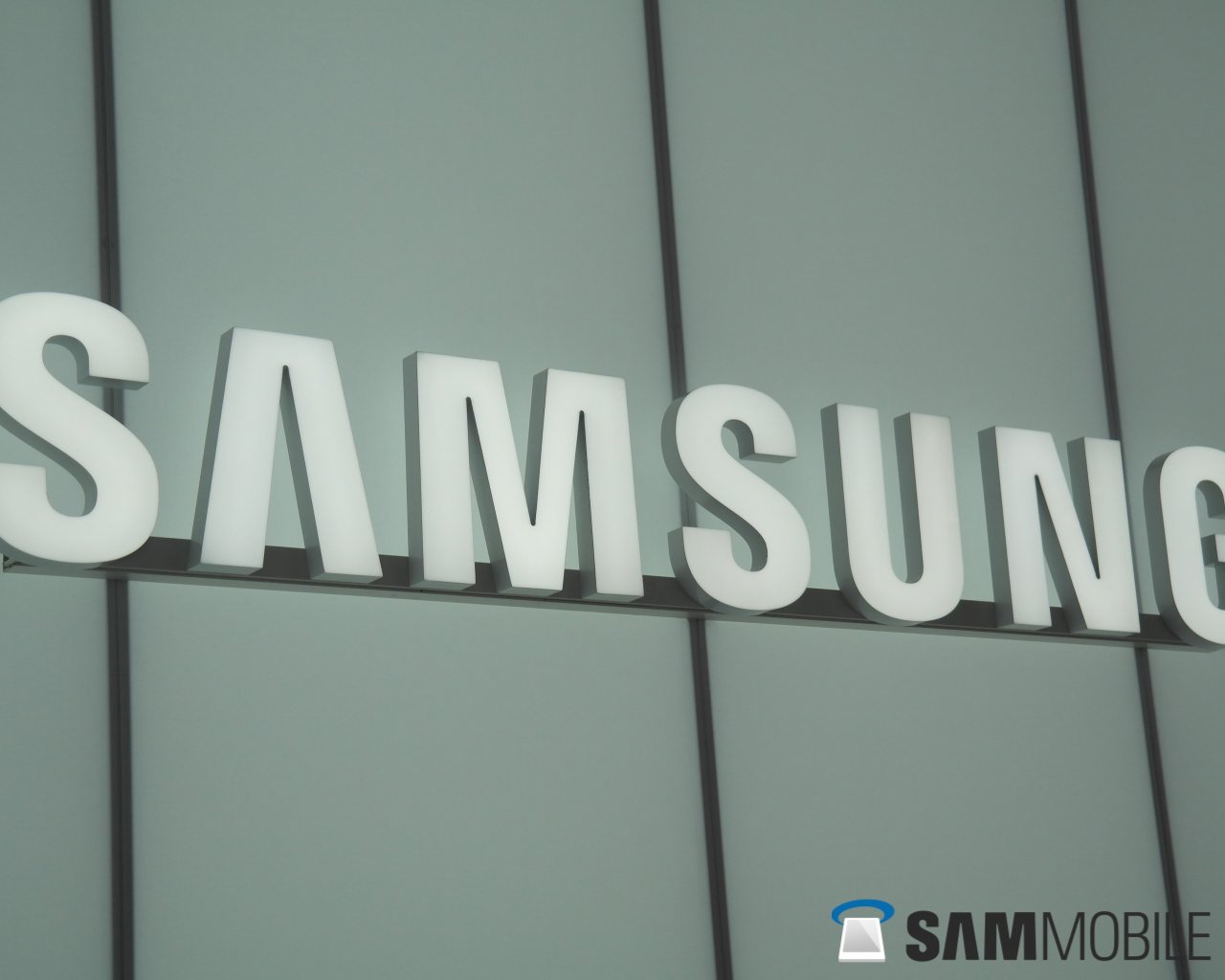 Samsung and Google have announced that they are teaming up to make their proprietary Messages apps compatible with each other for intercommunication using the Rich Communication Services (RCS) protocol. Like MMS, RCS is an evolution of the standard SMS messaging and allows users to send multimedia content to each other. Put simply, it’s modern messaging like you see on apps like Apple’s iMessage or WhatsApp for network operators, meaning it can work right from the default messaging app on a smartphone.

Samsung and Google team up for interoperable RCS messaging

As Samsung’s press release puts it, this collaboration will give users of Samsung’s Messages app and Android’s stock messaging app “the ability to chat over WiFi, create rich group chats, see typing indicators and read receipts, and share high-resolution photos and videos across platforms.” Basically, this is Google and Samsung confirming that they will allow users of either’s messaging apps to chat with each other using RCS, which is something companies and carriers are expected to support anyway if they are part of the GSM Association, which holds events such as the Mobile World Congress.

It’s not something companies have to do, but Google has been pushing RCS as the next big thing for smartphone messaging following its failure to make a social platform that attracts the masses. Google Duo and Google+ are two such examples of social platforms that have failed to take off, so it’s not surprising the internet giant has been working with carriers and companies like Samsung to improve support for RCS. Other developers taking advantage of either Google or Samsung’s messaging services will also be able to make their apps compatible with Samsung Messages and Android Messages.

Initial support for the RCS collaboration between Samsung and Google will come to the Galaxy S8, S8+, S8 Active, S9, S9+, Note 8, Note 9, and some Galaxy A and J series devices. The A and J series devices will apparently require Android 9.0 Pie, which means it could be a few months before RCS support arrives on those and that older budget and mid-range Galaxy devices might not be eligible.

Google already working on Android 12.1 as we wait for Android 12?