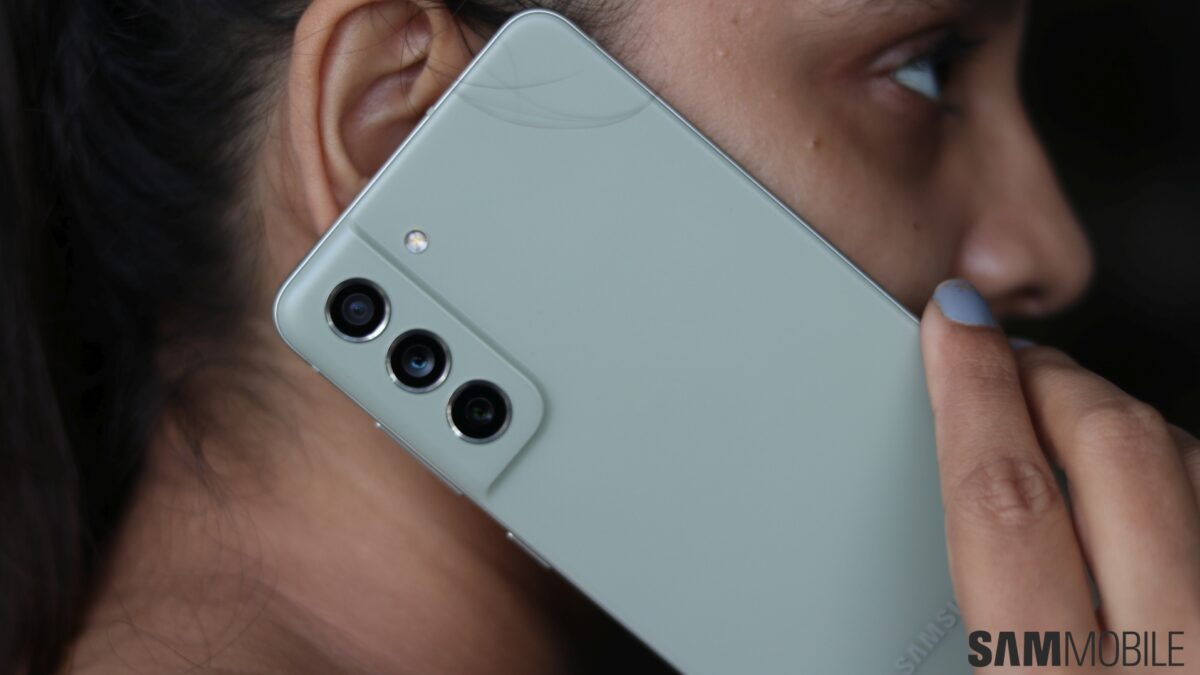 Every year, Samsung gets caught up in the Exynos vs. Snapdragon debate as soon as it launches its high-end smartphones. Even with the recent launch of the Galaxy S22 series, people have been complaining about the Exynos 2200’s performance. To escape that debate, Samsung could go with the third option for its next affordable high-end phone.

According to rumors coming out of China, Samsung is planning to launch a smartphone with the MediaTek Dimensity 9000 chipset. It lines up with previous rumors that had claimed that Samsung is testing the Dimensity 9000 and is among MediaTek’s launch partners. The device will reportedly feature a 4,500mAh battery and have a price tag between CNY 3,000 (around $472) and CNY 4,000 (around $630). The rumor claims that the phone could be either the Galaxy S22 FE or the Galaxy A53 Pro.

How fast is the MediaTek Dimensity 9000?

If you didn’t know already, the MediaTek Dimensity is arguably the best high-end Android smartphone chipset released this year. Similar to the Exynos 2200 and the Snapdragon 8 Gen 1, it features one Cortex-X2 CPU core, three Cortex-A710 CPU cores, four Cortex-A510 CPU cores. Though, it uses the Mali-G710 GPU and is the world’s first mobile chipset fabricated using TSMC’s 4nm process.

Early performance benchmarks from the OPPO Find X5 Pro reveal that the Dimensity 9000 beats both Exynos 2200 and the Snapdragon 8 Gen 1 in CPU and GPU tests. It manages to get extremely close to Apple’s A15 Bionic chipset in graphics performance. If Samsung launches the Galaxy S22 FE with the Dimensity 9000, Galaxy S22 owners could get envious.

We exclusively revealed a few weeks ago that Samsung has canceled the Galaxy S22 FE. It won’t be releasing a “Fan Edition” of its 2022 flagship series. There are multiple reasons why the company took this decision. One of Samsung’s primary goals was to further increase the sales of the Galaxy S22 Ultra. Its top-of-the-line […]

You may have heard the news that the Galaxy S22 FE may get canceled, but if true, will this be a tragedy for the company and its fans? Or a blessing in disguise? We can never be too sure, but here’s our current stance on the matter. The more we think about the role FE […]

It’s been an interesting week for Samsung fans, with news about the Galaxy Z Flip 4 Z Fold 4, and S22 Fan Edition floating about. We have a lot to talk about for our latest podcast, so let’s stop wasting time on the introduction. SamMobile Podcast Episode 11 is now live on our YouTube and […]