Samsung requests approval from the US to supply semiconductors to Huawei 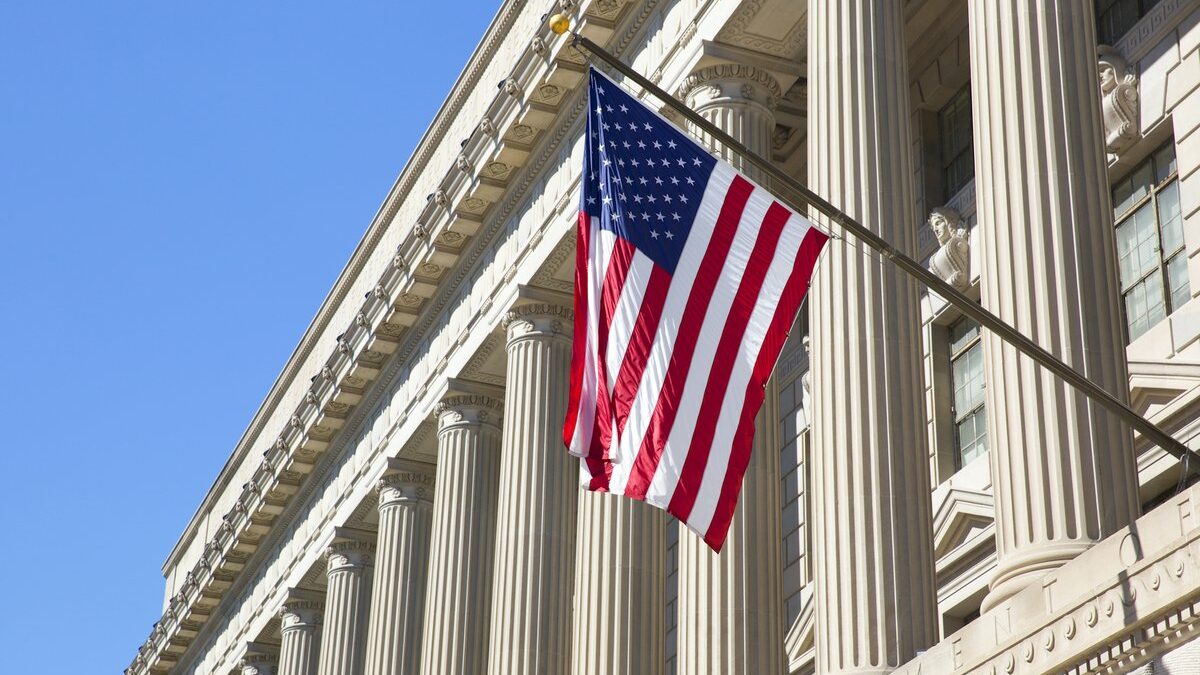 Huawei’s smartphone and telecommunications businesses are facing a life-threatening situation due to the US government’s sanctions. The company will stop receiving DRAM chips, NAND flash chips, and OLED screens from Samsung starting September 15. Now, it is being reported that the South Korean company has requested approval from the US to supply semiconductors chips to Huawei.

A report from Korea IT News claims that Samsung Electronics requested approval from the US Department of Commerce to continue supplying semiconductor chips to Huawei. Even MediaTek, Qualcomm, and SK Hynix have submitted similar requests. However, given the current situation and the atmosphere within the Trump administration, there’s little chance of the requests receiving approval.

New rules brought in by the US government dictate that firms who want to supply hardware or software that are developed using American technologies to Huawei need prior approval from the US Department of Commerce. A high-ranking official from the government said, “Many multinational semiconductor manufacturers including Samsung Electronics and SK Hynix made requests for approval from the U.S. Department of Commerce. Regardless of whether these requests get approved or not, they took necessary measures before the U.S. Government imposes its sanction on September 15.”

As of 2019, Huawei was among Samsung’s top five semiconductor clients. The Chinese firm also accounted for 10% of SK Hynix’s revenue. To overcome the sales drop, Samsung could look to increase their sales to Apple, OPPO, and Vivo. On the other hand, Samsung’s network business is flourishing due to sanctions against Huawei. It recently bagged deals from Verizon and other carriers to supply 5G solutions.