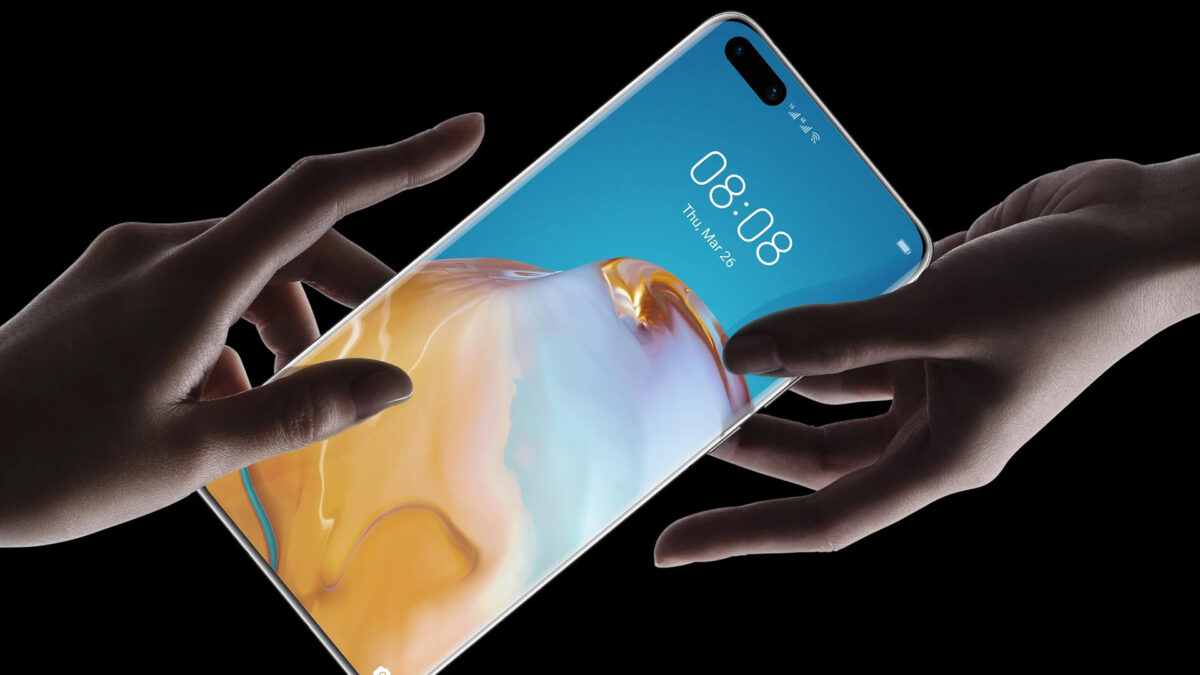 Apparently, LG Display and Samsung Display decided to stop the supply to Huawei as the display panels use certain chips for operation, and those chips are based on technologies developed by US-based firms. After imposing a trade ban on the Chinese firm last year, the US government recently brought in new rules that require any semiconductor firm using hardware or software developed by US-based companies to obtain approval from Washington before trading with Huawei.

Samsung will also stop supplying DRAM and NAND flash chips to Huawei. It will be interesting to see how Huawei adjusts to the trade ban by the US. While it might buy LCD and OLED panels from Chinese display manufacturers like BOE and CSOT, getting access to memory, storage, and other chips made using modern processes from Chinese-based is quite a task.