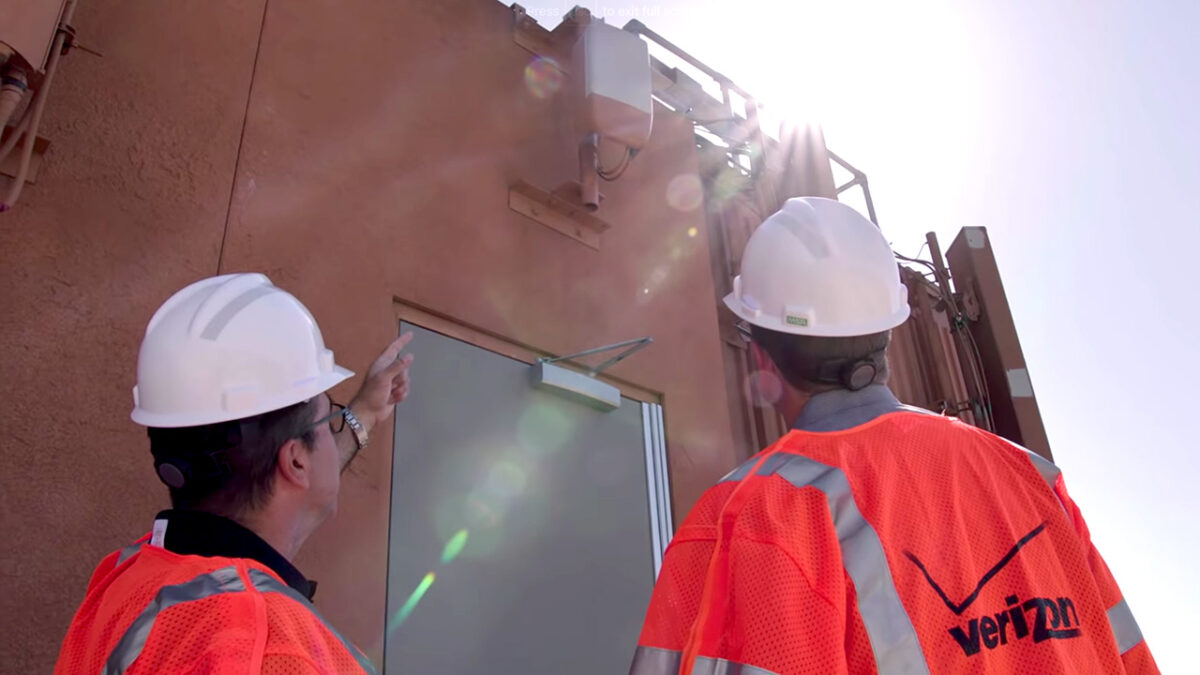 Samsung has announced that it has won a contract to supply network equipment to Verizon. The deal is worth KRW 7.89 trillion (around $6.6 billion). Samsung Networks will provide network equipment and solutions, including 5G, to the American carrier for the next five years.

The new contract from Verizon is the biggest Samsung Networks has ever received in its history. The South Korean network firm will be Verizon’s network technology supplier until December 2025. The US is the world’s largest mobile telecommunications market, with infrastructure spending accounting for a quarter of the global network investments. This deal will serve as a reference for Samsung to secure more network deals around the world.

With Huawei out of the picture in various western countries, Samsung has been trying to expand its network infrastructure business over the past couple of years. It has already received contracts from cellular network carriers in Canada, Japan, New Zealand, South Korea, the UK, and the US.

According to the latest report on the global 5G network infrastructure market from IHS Markit, Huawei is still the dominant force with a market share of 26.2 percent. Ericsson and Samsung Networks have market shares of 23.4 percent and 23.3 percent, respectively. In some markets like India, Samsung is struggling to expand its presence.