Samsung may launch its ‘Uhssup’ social network with the Galaxy S9 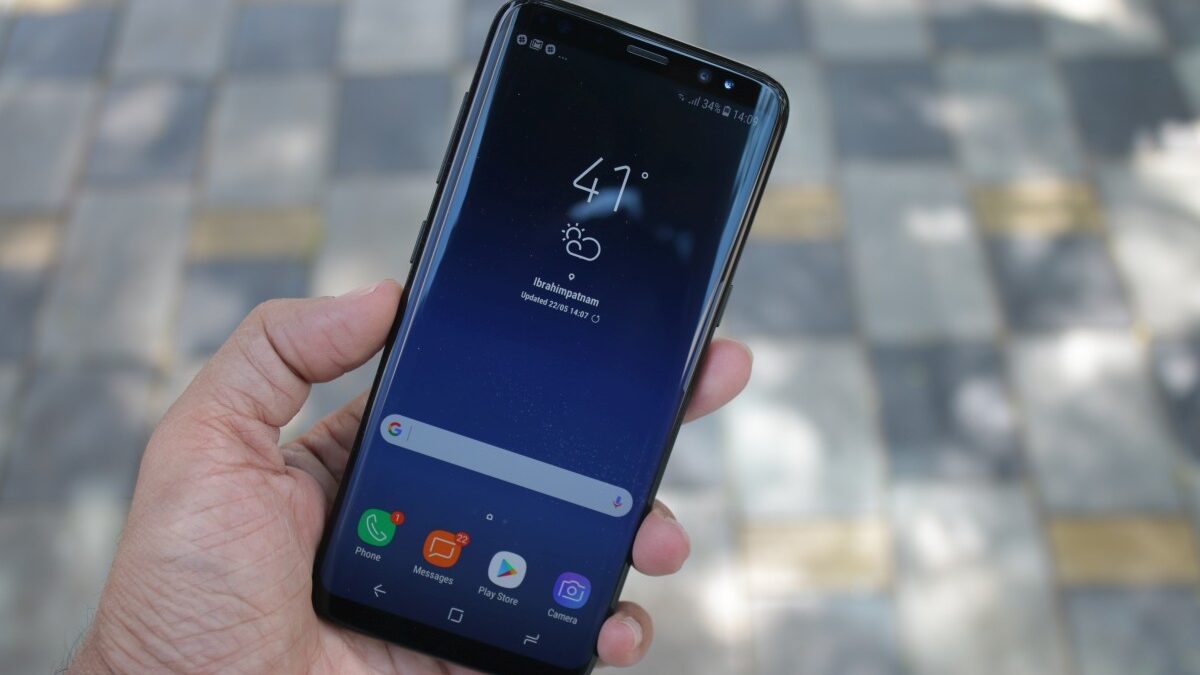 Samsung filed a trademark for the ‘Uhssup’ brand name back in January. The trademark application described it as a mobile app for sharing real-time location with and communicating with friends. Nothing else was known about this mysterious service then.

A report from Heraldcorp, a South Korean media outlet, now says that Samsung may launch its ‘Uhssup’ social network with the Galaxy S9. The app will apparently come pre-loaded on the flagship devices.

Features that are already available in other popular apps

The report reiterates the functionality of ‘Uhssup’ as an app that allows users to share their location in real time and comment on the locations of other users. The app will also apparently have messaging features similar to other messaging services like WhatsApp. All these are features already available in other popular social networking apps which makes Samsung’s rumored service quite puzzling.

With the information we have so far, it is not clear what is Samsung’s rationale behind launching its own social network. Even a company like Google has struggled to come up with a successful social network despite having the most popular digital properties out there. Fortunately, we don’t have to wait too long to see what this new service is all about if it is going to launch with the Galaxy S9 series as the report states. Let’s hope it’s not another misadventure from Samsung like its ChatOn service.