Galaxy S9 and S9+ One UI 2.1 update starts rolling out 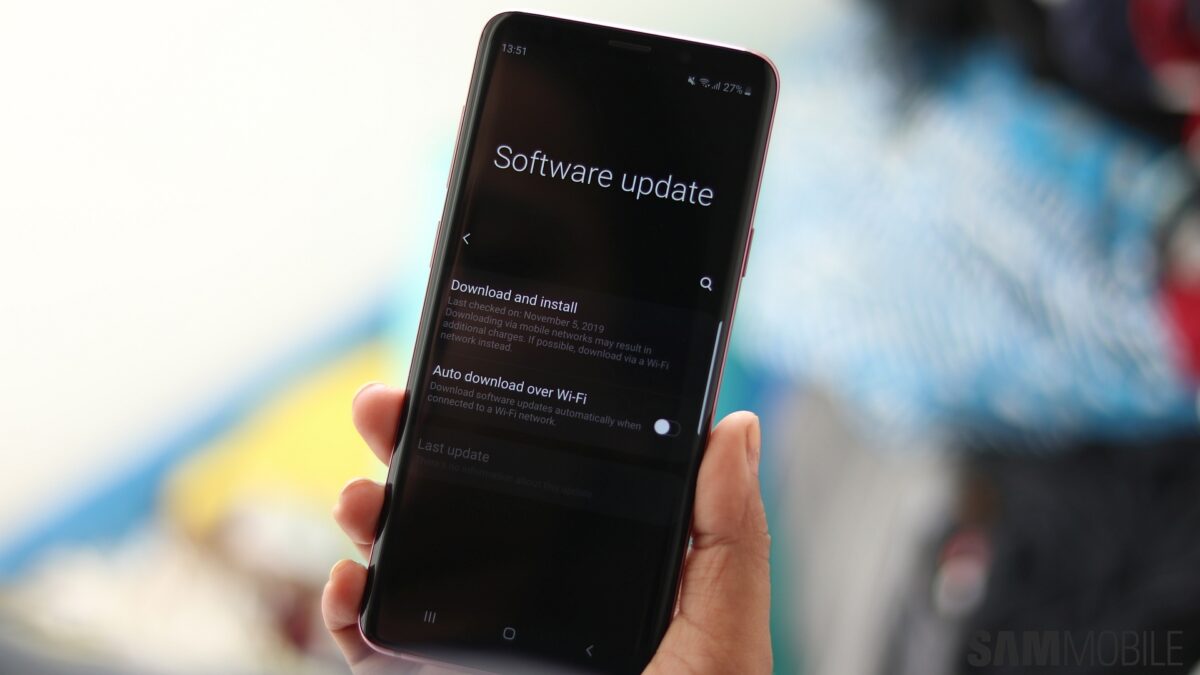 One UI 2.1 feature list is a pretty big one

One UI 2.1, as mentioned earlier, is likely to be the last major OS upgrade for the Galaxy S9 and Galaxy S9+ (and the Galaxy Note 9) – there’s no Android 11 in the pipeline, as dictated by Samsung’s policy to only release two major Android updates for all of its devices. Still, the Galaxy S9 and S9+ will go out with a bang as One UI 2.1 brings a number of new features.

The features include new sharing options. There’s Quick Share, a one-tap solution for sharing files and media between Galaxy devices (similar to Apple’s AirDrop), along with Music Share, which allows you to share your phone’s Bluetooth audio connection with other devices (allowing your friends, for example, to play music from their phone on a Bluetooth speaker connected to your Galaxy smartphone).

The camera gets a number of new shooting modes. Single Take captures a series of photos and video clips for 10 seconds when you tap the shutter button, while My Filters allows you to replicate the colors and styles of your favorite photos and create custom filters for future shots. Pro video recording is back as well, after being axed from the Galaxy S9 series with the Android Pie update. It’s got all the tricks you expect, including the ability to control shutter speed.

The One UI 2.1 update also adds a new AR Zone app that puts all augmented reality features, such as AR Emoji and AR Doodle, in one place. AR Emoji also gets enhanced facial recognition and new manual editing tools. Samsung Keyboard has been updated with a multilingual translation feature and text undo/redo shortcuts, and the Gallery app gets new quick crop functionality and can now group similar images together.

Update rolling out over the air; also available from our firmware archive

The Galaxy S9 and S9+ should be getting One UI 2.1 in more countries in the coming days. It could take a few weeks before the update is widely available, as Samsung will probably want to make sure there are no issues. Once the update is out in your country, you will be able to download it over the air from the phone’s Settings » Software update menu. You can also download the latest firmware for your S9 or S9+ from our firmware archive.