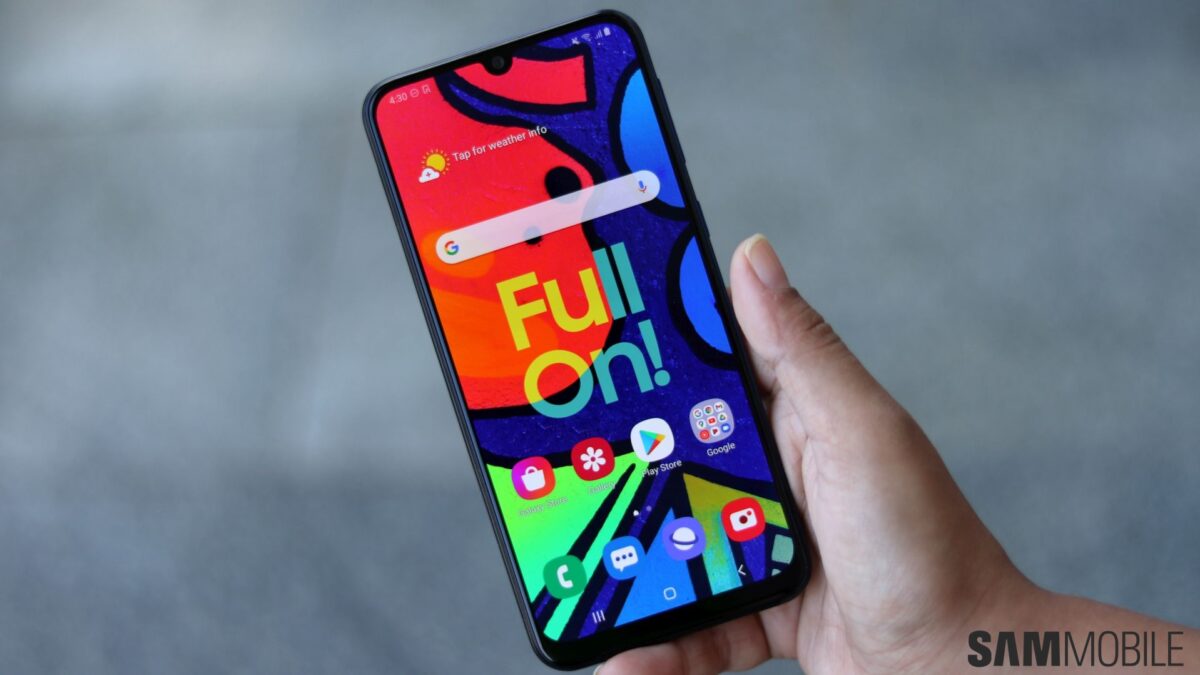 Samsung’s software update game continues to put other manufacturers to shame. In addition to updating many of its flagships to Android 11 and One UI 3.0 before 2020 was over, Samsung has also managed to update one of its affordable mid-range phones to the latest version of Android and its custom skin. And now, it’s adding one more mid-ranger to the list.

The Galaxy F41, one of Samsung’s most questionable and unnecessary smartphones in recent years, is getting the Android 11 update in India, alongside the latest security patch dated January 1, 2021. Naturally, the F41 is getting the update so soon after the Galaxy M31 because it’s pretty much the same device but with one less rear camera. And, frankly, one would have expected the Galaxy F41’s Android 11 update to come out sooner given its similarities to the M31, though even a late January release is quite impressive.

The update comes with firmware version F415FXXU1BUAC and is available for download from our firmware archive. However, if you own a Galaxy F41, it’s best to first attempt updating over the air from the device itself. To do that, open the phone’s Settings app, select Software update, and tap Download and install. The OTA release may not be immediately available so you may have to keep checking a few times over the course of the day. It will be a fairly large update so a Wi-Fi network is recommended for the download.