BREAKING: Galaxy Note 10 users get Christmas gift in the form of One UI 3.0 update 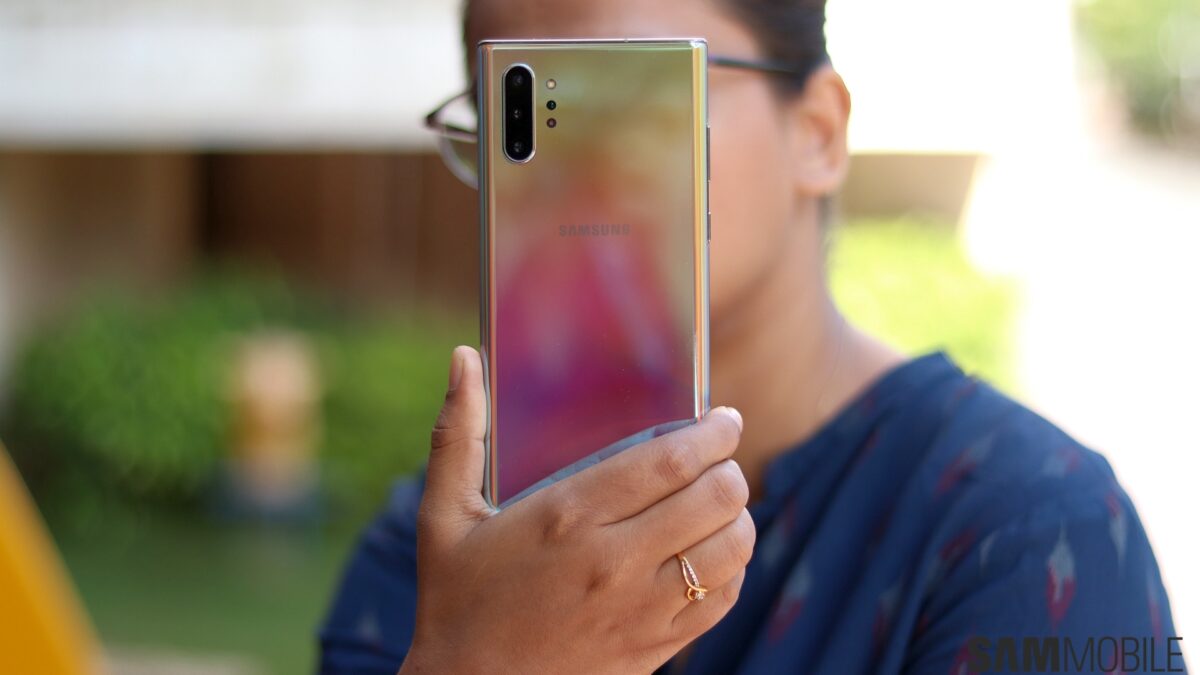 Update: One UI 3.0 is also rolling out to the Galaxy Note 10+ 5G in Switzerland and Spain, with more markets to no doubt follow soon.