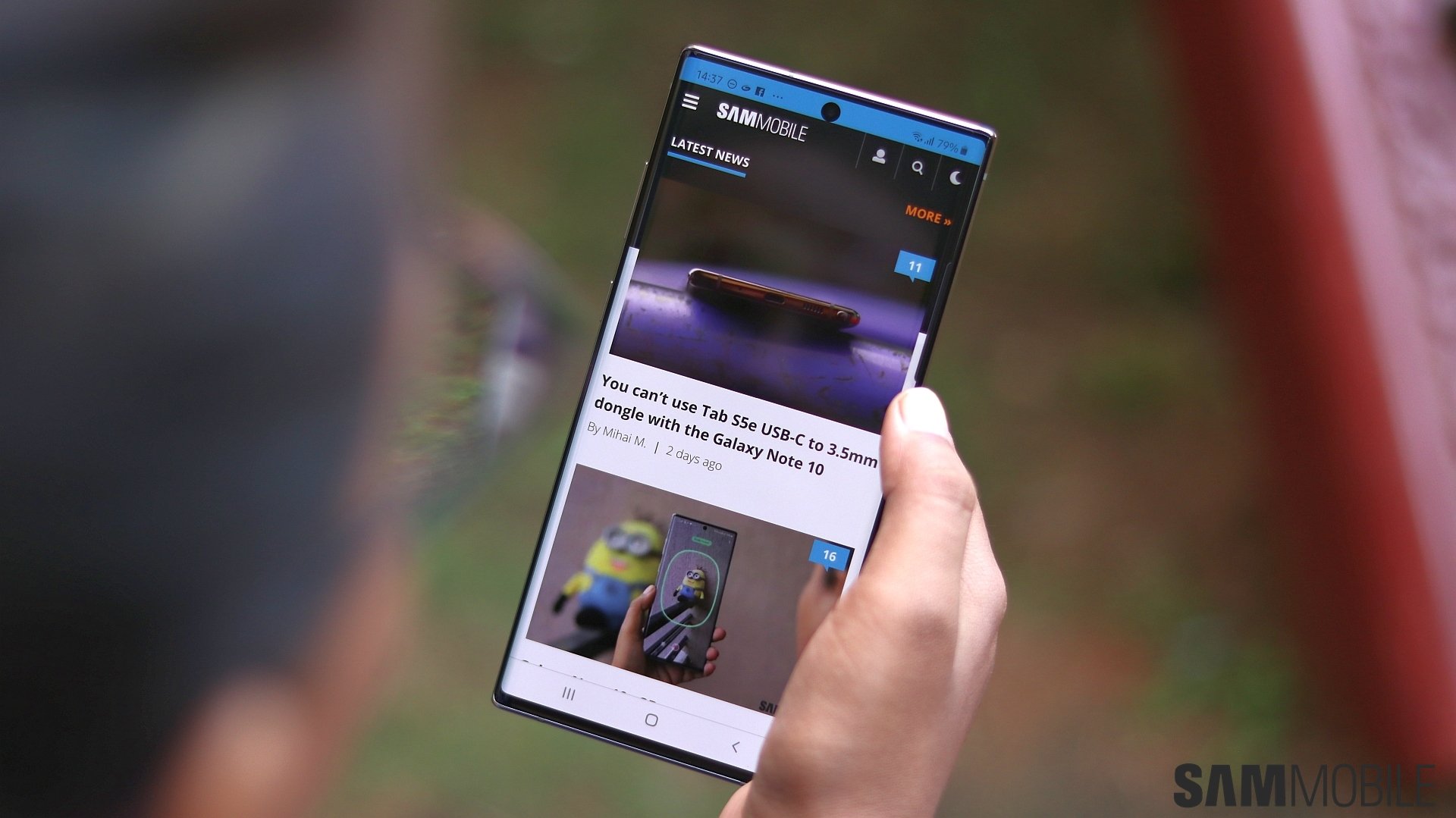 Samsung confirmed earlier today that it would be extending the One UI 3.0 beta to other devices soon. Fortunately, it hasn’t made us wait very long. The first Galaxy Note 10+ One UI 3.0 beta update is now rolling out.

The beta firmware has been released for the Galaxy Note 10+ 5G in Samsung’s home country of South Korea. We should see it being rolled out in eligible countries soon enough. Needless to say, the Galaxy Note 10 will also get the beta update.

Samsung has rolled out firmware version N976NKSU1ZTK6 for the Galaxy Note 10+ 5G in South Korea. It comes with the latest security patch for the month of November 2020. The lengthy changelog is in Korean but it won’t contain any surprises. We already know what to expect from One UI 3.0.

The One UI 3.0 beta program has been available to Galaxy S20 and Galaxy Note 20 device owners in the United States, United Kingdom, South Korea, Poland, Germany, China and India. Now Galaxy Note 10 and Note 10+ owners in these markets can look forward to the beta. They can sign up for the beta through the Samsung Members app.

Samsung also confirmed earlier today that it’s going to be rolling out the One UI 3.0 beta for the Galaxy S10 family. We can expect that to happen in the near future as well. Galaxy Z Fold 2 owners don’t need to feel left out. It’s also included in the beta program.

It will take some time before the Galaxy Note 10 One UI 3.0 update is released for everyone. We can’t expect that to happen until early 2021 at least. Samsung’s first priority will obviously be this year’s flagship devices. That being said, it’s good to see that Galaxy Note 10 owners can finally get a piece of the action. Do check out our in-depth story on the difference between One UI 3.0 vs One UI 2.x.

Galaxy Note 10 series is getting the July 2021 security update