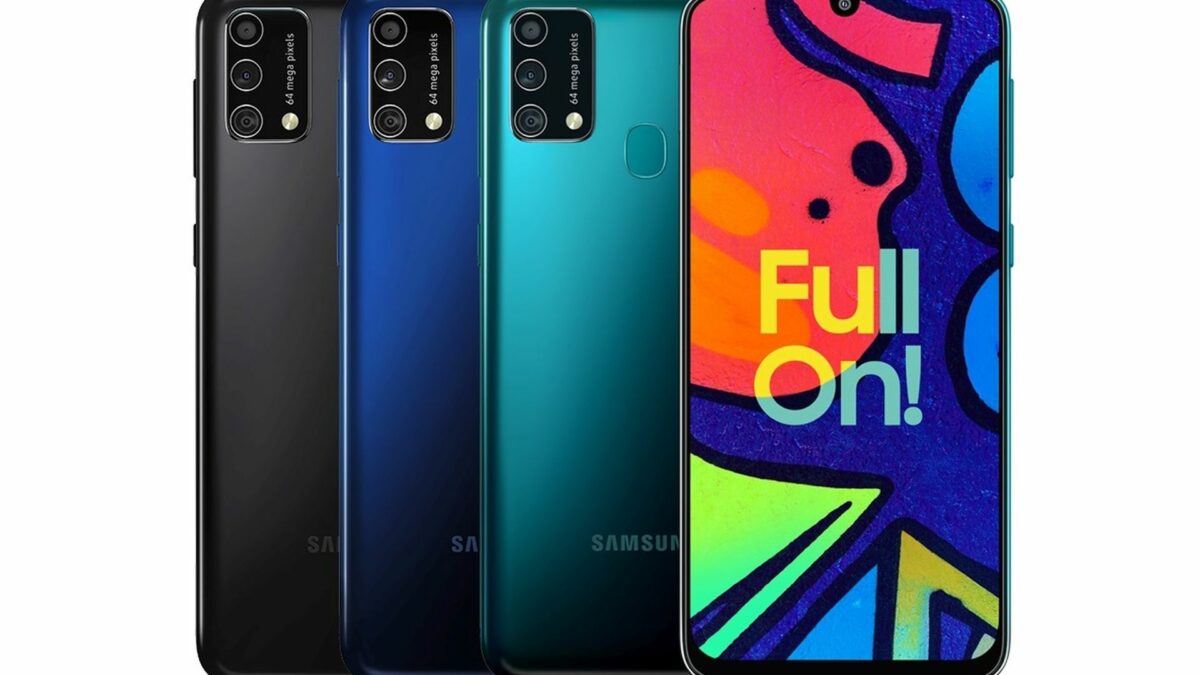 After teasing the Galaxy F41 for a couple of weeks, Samsung India unveiled the ‘new’ smartphone’s release details today. As many of you know by now, the Galaxy F41 is the first device in the Galaxy F series but it isn’t strictly ‘new.’ It’s technically a rebranded Galaxy M31 with a couple of missing features, developed in collaboration with Flipkart. It lacks the 5MP macro camera and it’s available only with 6GB of RAM.

What you’re giving up for the lower price

You could argue that the price gap between the Galaxy F41 and the Galaxy M31 is negligible and that it might not be worth giving up the 5MP macro camera for INR 500. However, the device was developed in collaboration with Flipkart after all, so it will be available for INR 1,500 ($20) off during Flipkart Big Billion Days. You’ll essentially pay INR 15,499 ($211) / INR 16,499 ($224) instead of the full price. Furthermore, SBI credit and debit card customers can take advantage of an additional 10% discount during Flipkart’s sales event.

The Galaxy F41 will launch in three color options called Fusion Black, Fusion Blue, and Fusion Green. The phone has a rear-mounted fingerprint scanner which is a rarity in Samsung’s current smartphone lineup, and it’s powered by the Exynos 9611 SoC and a 6,000mAh battery. Yep, it’s a Galaxy M31 with a couple of tweaks, so we’ve taken the liberty of linking that phone’s review below.