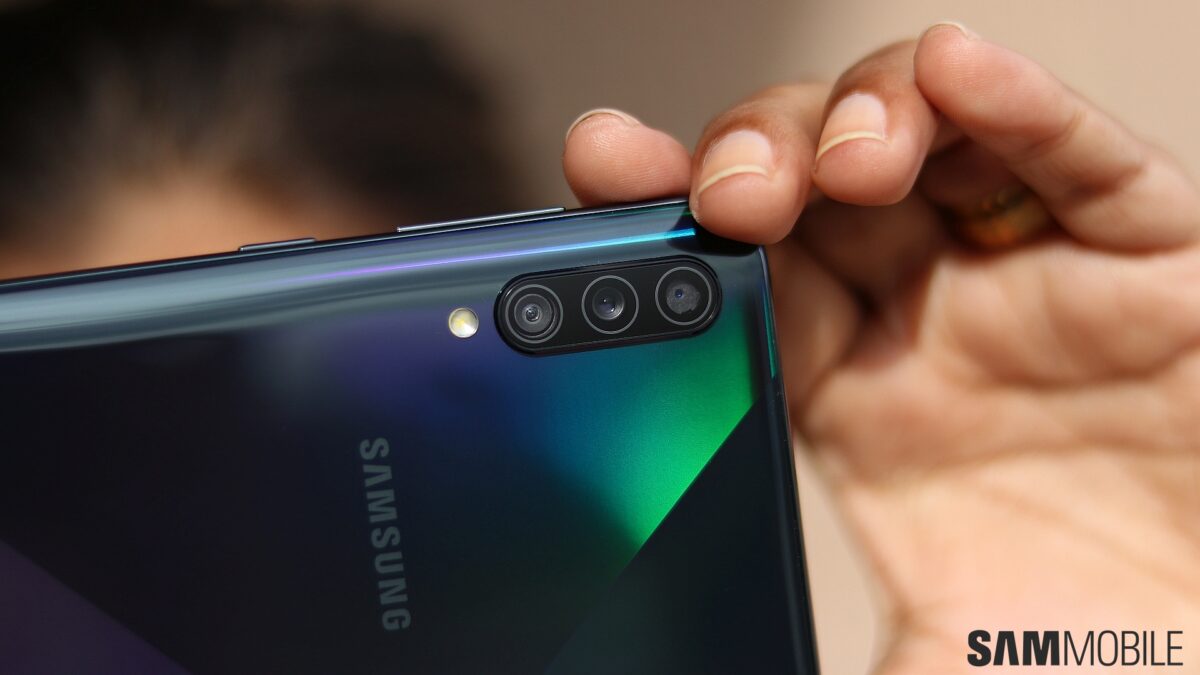 Samsung announced a price drop for the Galaxy M21 in India last week. Now, the company has dropped the price of the Galaxy A50s as well. The 4GB RAM variant now costs INR 18,599, while the 6GB RAM variant of the mid-range smartphone is now priced at 20,561. The phone is available in India in three colors: Prism Crush Black, Prism Crush Violet, and Prism Crush White.

The Galaxy A50s features a 6.4-inch Super AMOLED Infinity-U display and an under-display optical fingerprint reader. It was launched with Android 9, but it received the Android 10 update with One UI 2.0 earlier this year. It is equipped with the Exynos 9611 processor, 4GB/6GB RAM, 128GB storage, and a microSD card slot.

The phone has a 32MP selfie camera and a 48MP+8MP+5MP rear-facing triple-camera, and it can record 4K videos. The phone features GPS, LTE, dual-SIM card slot, Wi-Fi b/g/n/ac, Bluetooth 5.0, NFC, Samsung Pay, USB Type-C port, and a headphone jack. It is powered by a 4000mAh battery and features 15W fast charging.