Galaxy A50s and Galaxy A30s get price cuts in India

The Galaxy A50s is the same device as the Galaxy A50 for the most part (read our hands-on here). It has a 6.4-inch Full HD+ Super AMOLED Infinity-U display, Exynos 9611 octa-core SoC, 4/6GB of RAM, a triple camera setup that includes 32MP primary, 8MP ultra-wide (123 degrees), and 5MP depth sensors, a 32MP front-facing camera, 64/128GB of storage, and a 4,000 mAh battery with 15W fast charging. It also sports an optical in-display fingerprint sensor. The A50s runs Android Pie with One UI 1.5 and supports Samsung Pay payments of up to Rs. 2,000 via NFC. 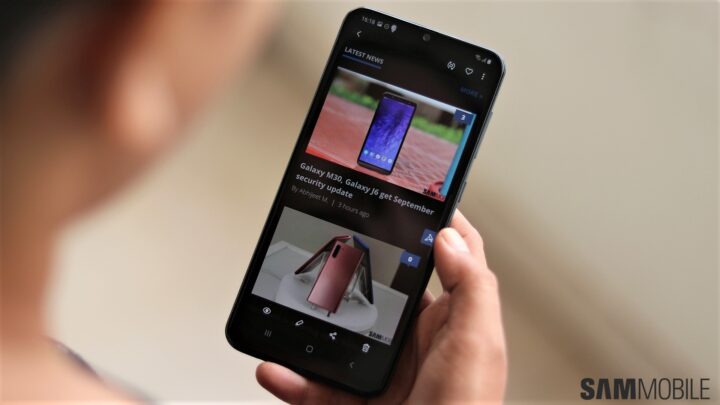 The Galaxy A30s shares some Galaxy A50 specs as well, such as the in-display fingerprint reader, 4,000 mAh battery with 15W fast charging, and 25MP primary + 8MP ultra-wide + 5MP depth triple rear camera setup. However, it has the less powerful Exynos 7904 at its heart, a 6.4-inch Super AMOLED Infinity-V display of only HD+ resolution (which makes it a downgrade over the Galaxy A30), and a 16MP front camera. Like the A50s, the A30s gets Samsung’s latest software and support for NFC-based Samsung Pay.

The reduced price tags for the Galaxy A30s and Galaxy A50s are now in effect on Samsung’s official online store (A50s | A30s) and other online retailers, such as Amazon. Offline prices have reportedly been slashed as well, but there is no word on whether these are permanent price cuts. We hope they are, at least for the Galaxy A50s, as the new pricing makes it much more attractive as a potential purchase.