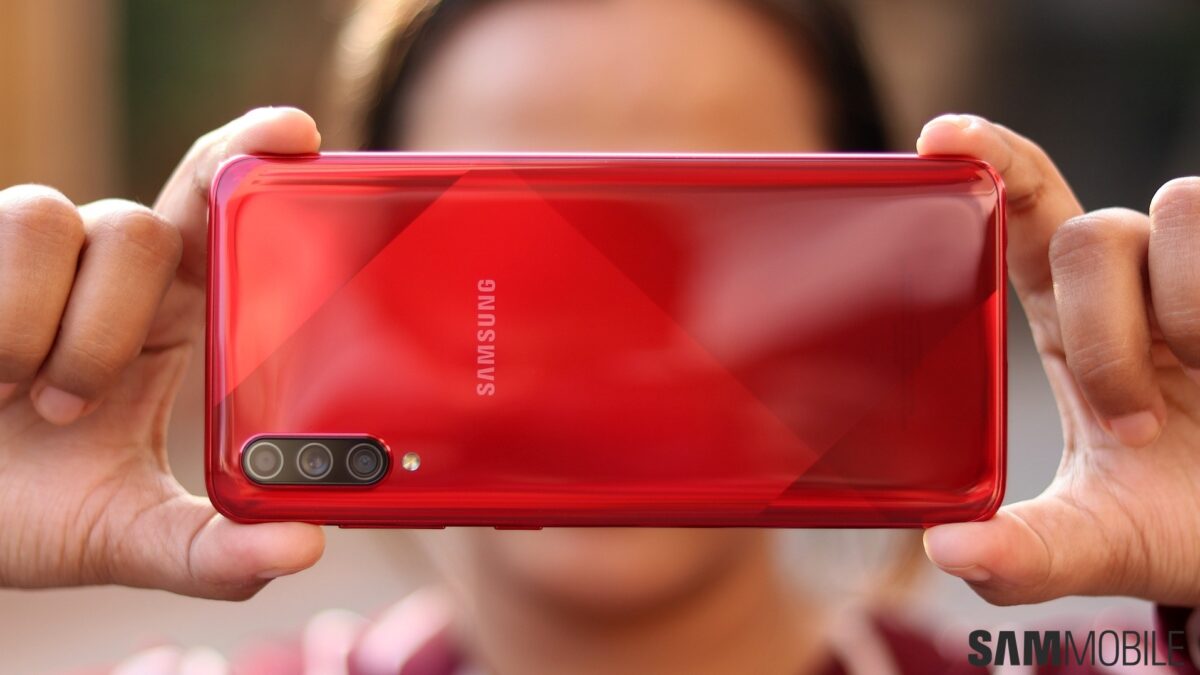 Samsung provides generous firmware update support for many of its devices. However, there comes a time when the company has to pull the plug. Once several years pass since the device hit the market, it’s no longer feasible to keep releasing updates for it.

We haven’t reached that point yet for these Galaxy A devices but the writing is on the wall now. All of them have been demoted from the quarterly update schedule to the biannual. This means that the devices will only receive two firmware updates per year going forward.

Software update support for these devices will end soon

All Samsung smartphones and tablets go through this process. The latest flagships, particularly flagships, get an update every single month. The vast majority get one every quarter. The biannual cycle is the last stage before software support for a device is dropped for good.

Samsung has been rolling out the November 2021 security patch for the past week. The company has now detailed everything that this latest security maintenance release brings. It has also updated the eligibility list for its devices.

The Galaxy A20s, Galaxy A30s, Galaxy A50s and Galaxy A70s were previously on the quarterly update cycle. Samsung would release a security patch for these devices once every quarter. They’ve already received their last major Android OS upgrade. No new features would be added to them anyway.

Samsung has now relegated all of these devices to the biannual update cycle. They will get two updates per year from now on. This is likely the last year of security update support for these devices. After that, no Samsung firmware updates will be released for them.

Two more Galaxy A series smartphones have started getting Samsung’s latest security update. After the Ga …

Over the past four weeks, Samsung has released the August 2021 security update to dozens of Galaxy devices. Th …