Samsung might be developing a solar-powered Galaxy Watch smartwatch 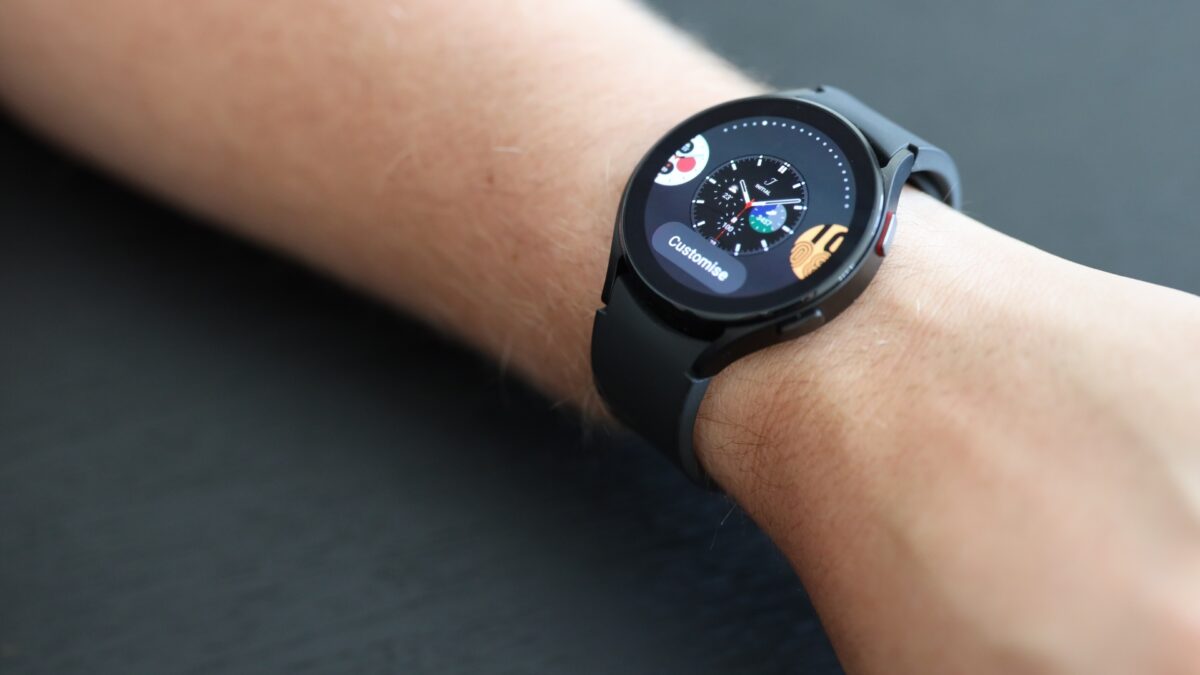 Samsung is considering using solar energy to power its Galaxy smartwatches. Or, more specifically, Samsung has been entertaining the idea of applying solar cells to a Galaxy Watch wrist strap for a couple of years now.

A patent application filed all the way back in 2019 got discovered recently by LetsGoDigital after being published by the United States Patent and Trademark Office (USPTO) on September 16. The patent showcases a generic Galaxy smartwatch equipped with a wrist strap embedded with solar cells, though the application doesn’t go into any detail as to how efficient the system would be.

Perhaps the idea here is to provide auxiliary power through the solar cells, even if they wouldn’t be powerful enough to replace the standard charging port. It’s a great idea that, in theory, could make Samsung’s wearables a lot eco-friendlier and capable of providing a way for users to recharge them even when they might be away from a wall or wireless charger.

Is Samsung planning on making the Galaxy Watch 5 solar-powered?

It’s too early to be sure of Samsung’s plans for the next-generation smartwatches. After all, the Galaxy Watch 4 series was just released. Nevertheless, we can assume that this technology is at best reserved for the future, given that the Galaxy Watch 4 series has conventional lugs and no obvious way of transferring electric current from the strap to the watch itself.

Regardless, Samsung is constantly trying to improve its eco-friendly policies, and the company recently achieved 100% reusable energy at its factories in the USA, Europe, and China.

On the consumer side of the equation, Samsung adopted solar power for its latest QLED smart TV remotes controls earlier this year. This could be a sign of things to come, as more device types could end up utilizing solar cells in the future. Needless to say, wearables would be a great candidate for this technology.

But as always, patent applications don’t usually confirm upcoming products, but rather, they often offer a sneak preview into a company’s way of thinking. Time will tell if Samsung is indeed serious about applying solar cells to future wearables. 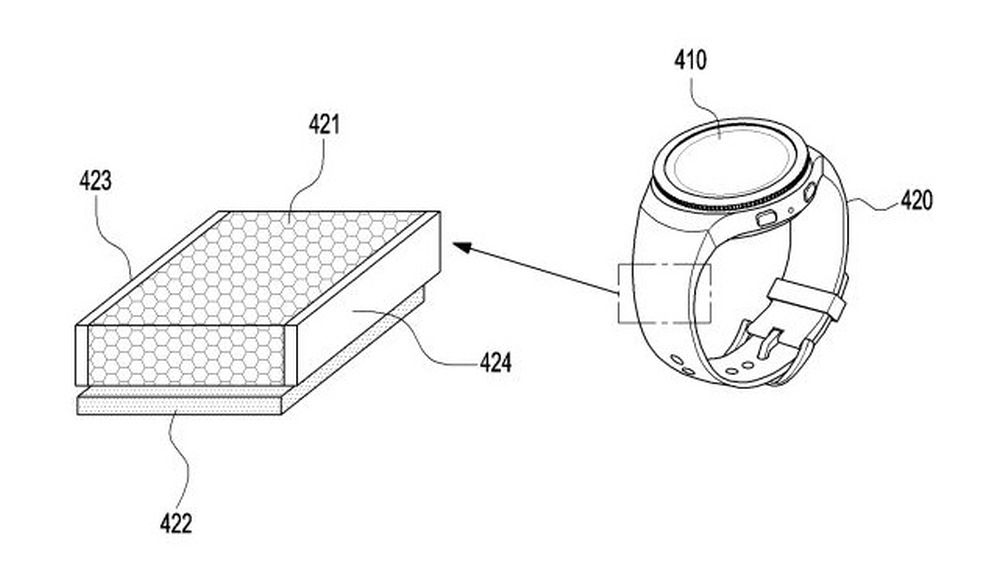