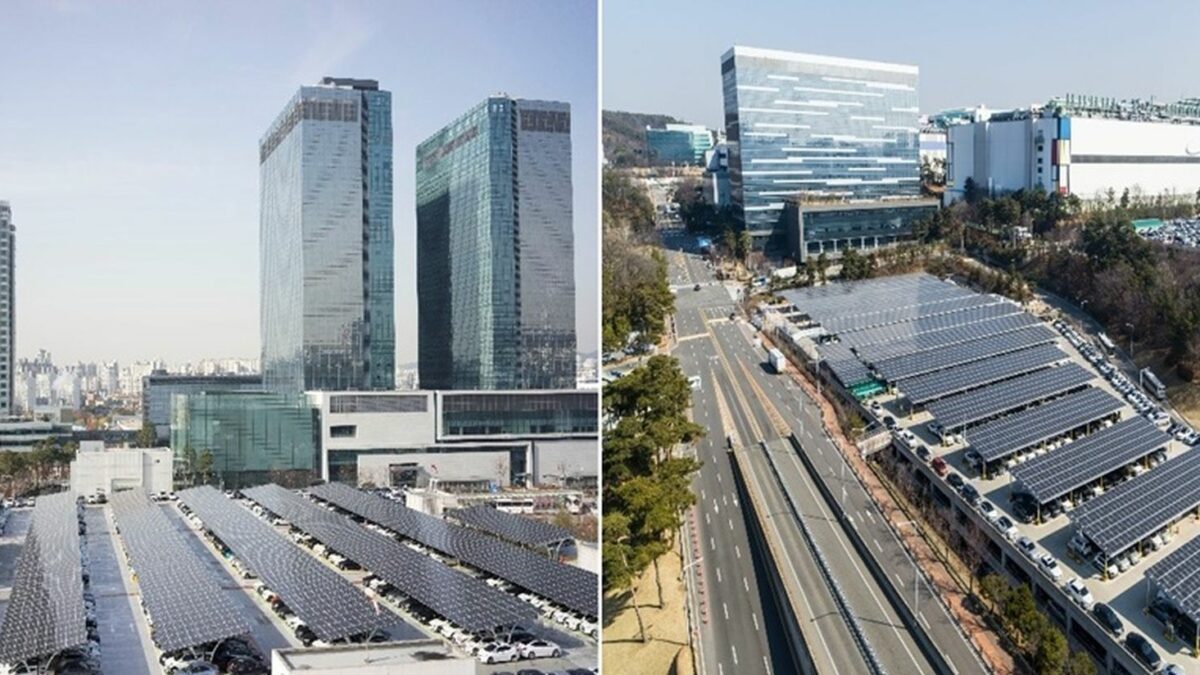 Samsung decided more than two years ago that it will take extra steps towards a sustainable future and reach a point where it can rely solely on renewable energy in the USA, Europe, and China before the end of 2020. The decision was made in mid-2018, and Samsung has now confirmed that its goals have been met.

According to the company, Samsung has reached 100% reusable energy at its factories located in the USA, Europe, and China. The company had reached 92% reusable energy by the end of 2019, and it managed  to reach 100% last year.

Samsung hasn’t said much about its sustainability plans in other regions so it’s unclear if the company aims to reach 100% reusable energy at every facility it operates. Nevertheless, the company is also continuing to improve its energy footprint in South Korea where it has installed solar panels and geothermal power generators.

Of course, the company is cutting back on waste by rethinking some of its consumer products as well. All of Samsung’s lifestyle TVs come with eco-friendly packaging, and every 2021 TV model that was unveiled earlier this year is accompanied by a solar-powered remote. The company estimates that the solar-powered remotes will cut back on AA battery wastage by around 99 million AA units over the course of seven years.

The rear covers of its monitors and signage solutions are also being constructed using recycled materials, and the company has now confirmed that it wants to expand their usage to other display-based products.

Meanwhile, the company is applying a similar tactic to its home appliances, and a couple of its dishwashers have already received the Energy Star rating in the USA thanks to their low energy and water consumption levels.

The company claims that it will continue to monitor the ongoing climate change situation while aiming to reduce greenhouse gas emissions and promote renewable energies.