Samsung Developer Conference 2021 will kick off on October 26 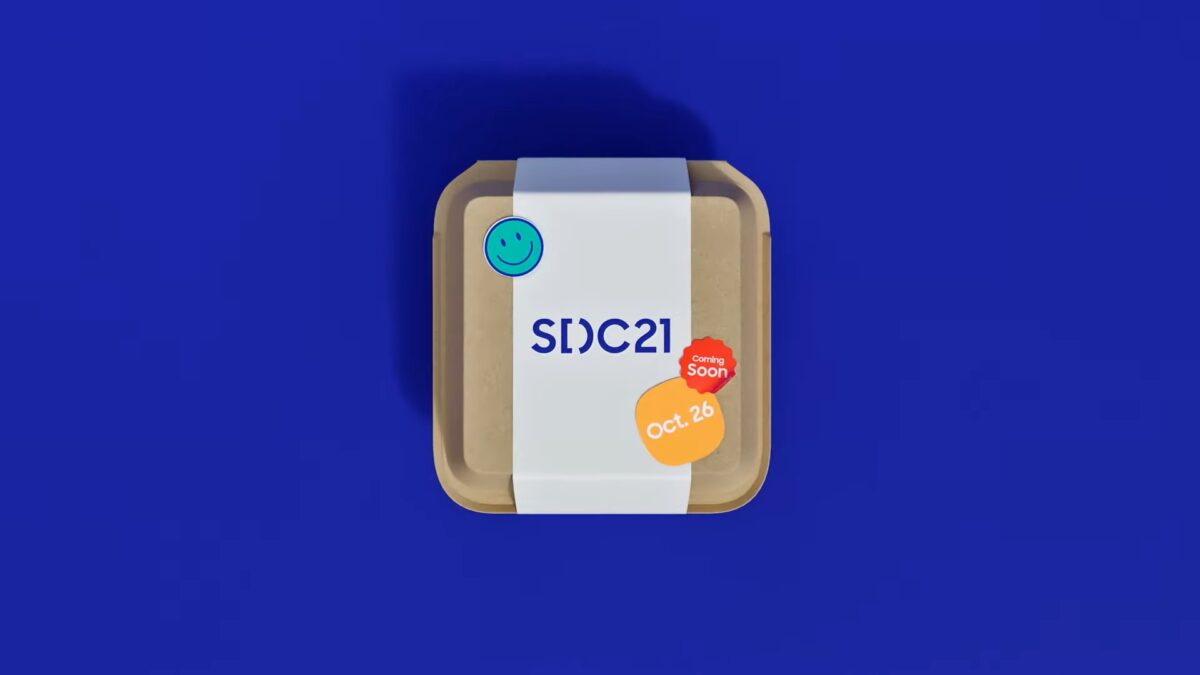 Samsung has announced that SDC21 (Samsung Developer Conference 2021) will happen on October 26, 2021. The event will be held completely online due to the ongoing COVID-19 pandemic. However, the company says that none of the excitement around its annual developer conference will be missed since Samsung has many things planned for the event.

Going by the teaser video published by Samsung, the company might unveil new features coming to One UI on smartphones, tablets, and smartwatches. It might also unveil improvements to its AI-powered digital voice assistant Bixby. New features related to Samsung Health, SmartThings, Tizen, Samsung Knox, and Samsung Internet could be unveiled.

Samsung might also announce new partnerships or new integrations with its existing partners (Facebook, Google, Microsoft, and Spotify) during SDC21. We don’t expect the company to unveil any new hardware product, though.

The South Korean firm had unveiled Android 12-based One UI 4.0 software for its smartphones earlier this week. It also unveiled One UI Watch for Wear OS 3 and a new version of the Samsung Internet web browser.