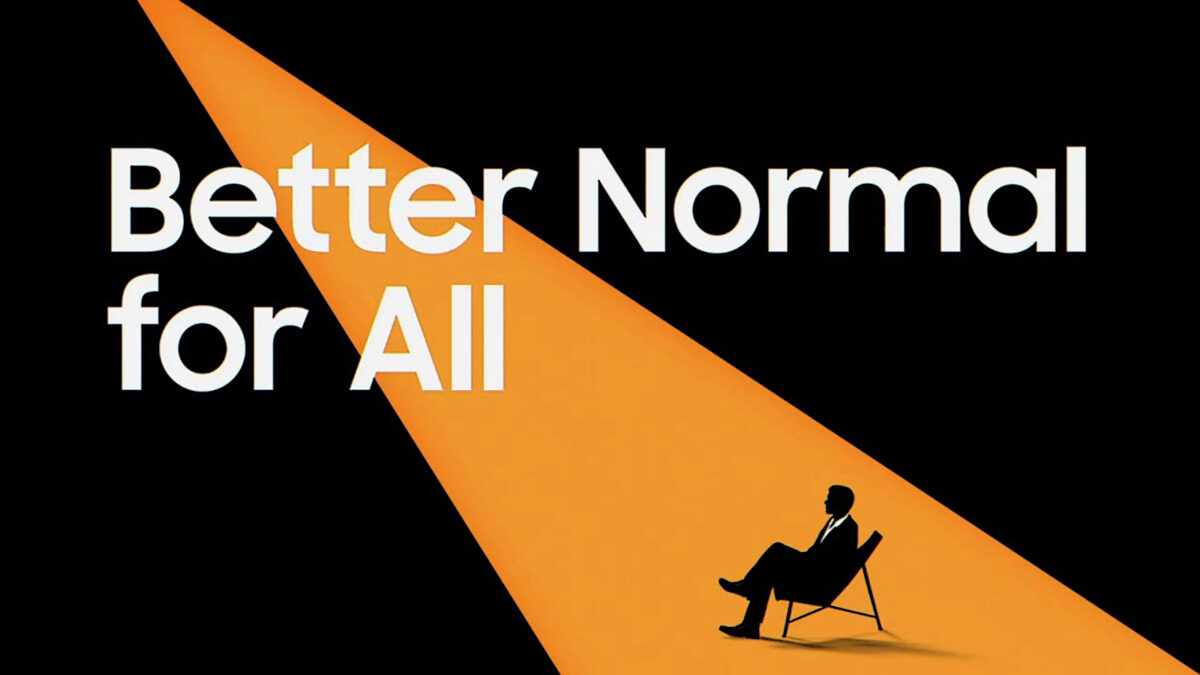 Samsung’s CES 2021 live-stream-slash-virtual-event set a new viewership record for the company, having amassed over 30 million views on YouTube within the first 24 hours. That’s a massive improvement over last year’s showing whose opening keynote and subsequent announcements generated some eight million views in total  – to date. In contrast, the “Better Normal for All” live stream that opened Samsung’s CES 2021 appearance nearly quadrupled that figure all on its own.

As of this writing, the 30-minute broadcast has been viewed over 33.5 million times, and that number is poised to continue spiking as we approach today’s Exynos 2100 event.

Can any other CES 2021 exhibitor hope to escape Samsung’s shadow?

The latest edition of the Consumer Electronics Show is its first online-only iteration – for obvious reasons. The lack of an offline component of the event might be why Samsung doubled down on promoting its day-one virtual event.

As things stand right now, every other CES 2021 exhibitor will have an extremely difficult time with seizing significant spotlight from Samsung. The company’s Monday announcements spanned everything from the much-anticipated MicroLED TV models, new QLED television sets, and digital fitness solutions to updated robot vacuum cleaners, AI-infused refrigerators, and an unprecedented global device recycling program. Not to mention a commitment to even more eco-friendly product packaging practices and some quite futuristic vehicle cockpits.

The tech giant’s CES 2021 showing is scheduled to continue in just a few hours with the announcement of the Exynos 2100. The said silicon is likely to become Samsung’s most significant chipset generation in at least half a decade, so make sure to tune in for today’s stream or at least check back for our recap of the event.

CES is the place where consumer electronics companies can showcase less conventional products and demonstrate how their technologies could change our lives for the better. Samsung has done exactly that at CES 2021 when it unveiled a new household robot powered by artificial intelligence (AI). It’s called Samsung Bot Handy and despite the name, it […]

Samsung has showcased its next-generation Digital Cockpit for connected cars. Powered by Harman’s automotive technology, Digital Cockpit 2021 comes with multiple screens inside and outside the car. It also features 5G connectivity, enhanced safety, and a comfortable user experience. The company wants connected cars not to be limited to just transportation but to become comfortable […]

Samsung Electronics is ready to introduce a new generation of smart TVs for 2021. The new series is known as Neo QLED and two brand-new Neo QLED smart TV models labeled QN900A and QN90A have already been announced ahead of CES 2021. They combine a new light source – Quantum Mini LED – with a new Neo […]

Tech events are a great place for startups to get in the limelight and reveal their products, and the fact that every major tech event last year was held in a virtual environment hasn’t been beneficial at all for smaller companies who are trying to gain visibility. Luckily for more than a dozen startups fostered […]

Samsung is preparing for the launch of a bunch of new products this month, including smartphones, TVs, wireless earphones, and home appliances. The company has already revealed the date for the Galaxy S21’s announcement and the first look at its new display technologies. Now, the company has published the official trailer for its CES 2021 […]