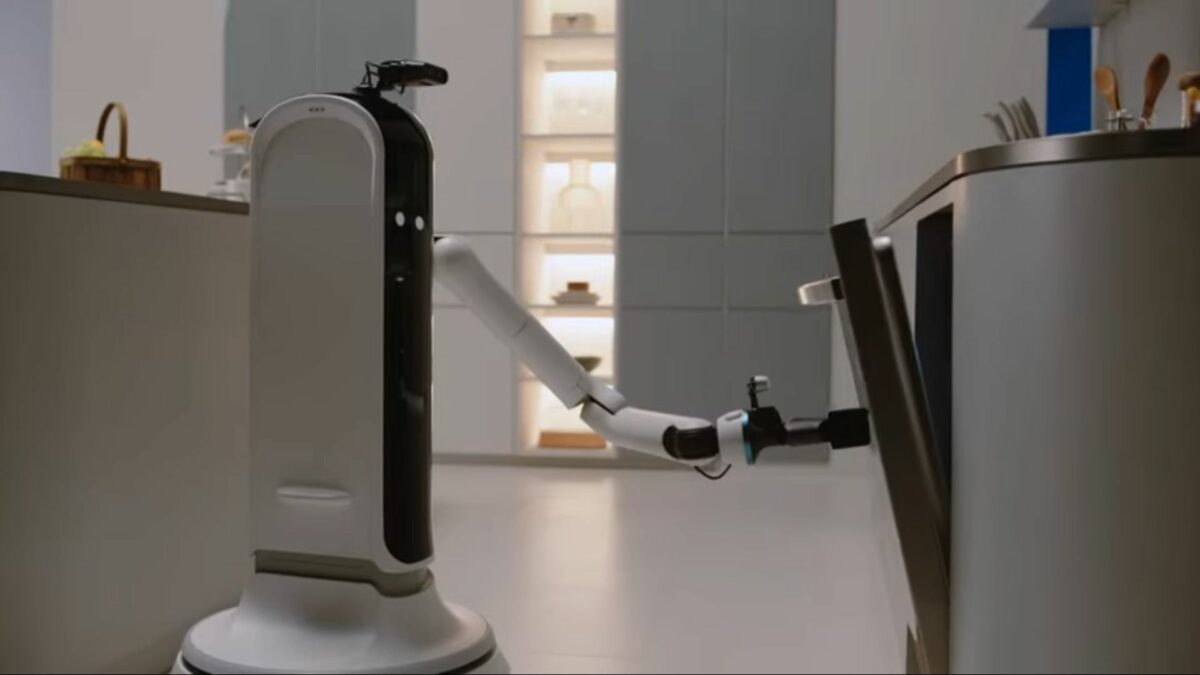 CES is the place where consumer electronics companies can showcase less conventional products and demonstrate how their technologies could change our lives for the better. Samsung has done exactly that at CES 2021 when it unveiled a new household robot powered by artificial intelligence (AI). It’s called Samsung Bot Handy and despite the name, it doesn’t seem to be related with the fictional Mister Handy household robots from the Fallout video game franchise.

Samsung Bot Handy is a lot taller than other AI-powered robots we’ve seen from the company before. This makes it a lot more competent at picking up and handling objects of varying shapes, sizes, and weights, which is an essential set of skills for a robot that claims to be designed as an extension of you in the kitchen, living room, and anywhere else you may need an extra hand in your home. Indeed, Bot Handy should be able to pour wine for you, wash the dishes, do laundry and perform other chores.

According to Samsung, Bot Handy can tell the difference between the material compositions of various objects and it can determine the appropriate amount of force it should apply when grabbing and moving household objects. The robot is fairly slim and has swiveling arms with countless joints, and Samsung even gave it a digital face, or to be precise, a pair of expressive eyes.

The future is not here just yet

If the idea of owning a household robot powered by AI is right up your alley then you might be disappointed to learn that Samsung Bot Handy is not yet available for purchase. Samsung claims that the robot is in development but hasn’t revealed any availability details. On the bright side, Samsung did unveil more than just one robot at CES 2021, and at least one of them should hit the shelves in the first half of 2021.

In short, the company has a wider vision concerning household robots and how they could integrate with our lives. At CES 2021, Samsung unveiled Bot Handy as well as an updated version of Bot Care, and a brand-new AI-powered vacuum cleaner called JetBot 90 AI+. 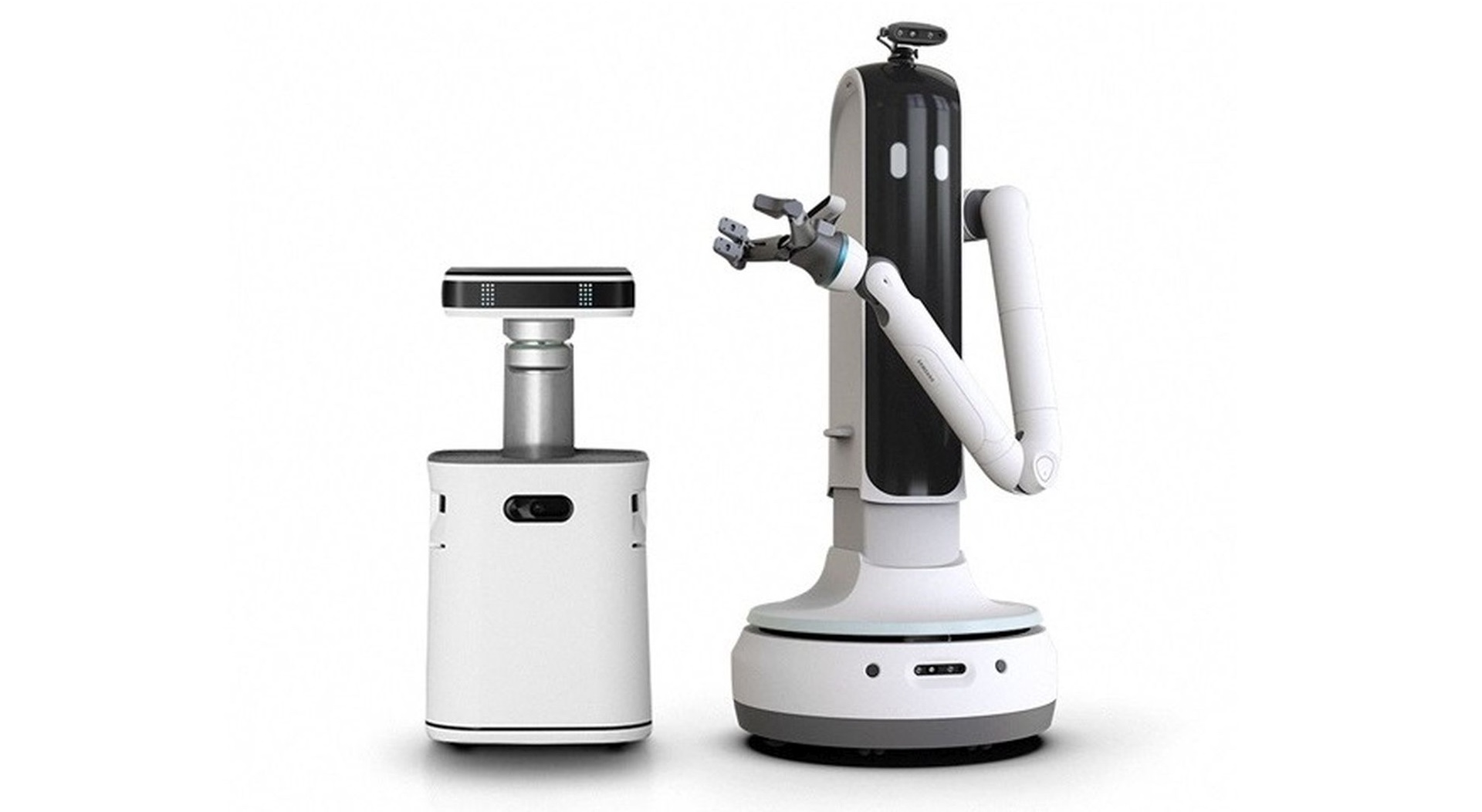 The cylindrical vacuum cleaner is roughly half the size of Bot Handy and it’s equipped with LiDAR as well as 3D sensors for easy navigation. And with the help of SmartThings along with an on-board camera, JetBot 90 AI+ can also double as a home monitoring kit.

As for Samsung’s more ambitious robots like the Bot Handy, there’s no telling when or if it will ever be released in its current form. The company appears to be experimenting with various ideas around the field of robotics, and it was precisely a year ago when Samsung took the veil off Ballie, a tiny rolling robot powered by AI that never saw the light of day. But for what it’s worth, here’s what the not-so-distant future of robotics should look like, according to Samsung: