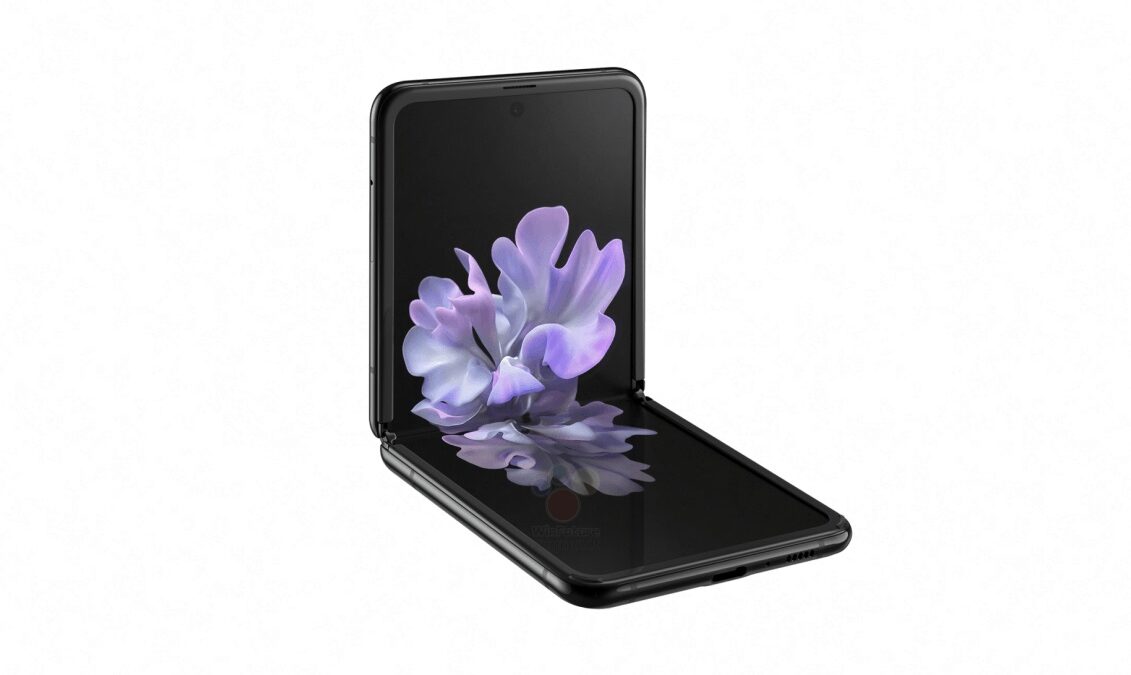 Samsung’s first phone with a foldable screen, the $1,980 Galaxy Fold, went through a lot of criticism and hurdles before it was finally launched. The company managed to sell only 500,000 units of the device, as per the information from a key executive. Now, it is being reported that the smartphone giant plans to sell a lot more Galaxy Z Flips in comparison.

Korea Herald reports that Samsung is aiming to sell 2.5 million units of the Galaxy Z Flip this year. The price of the foldable clamshell phone is expected to be anywhere between $1,300 and $1,400, which is much lower than that of the original Galaxy Fold. Still, analysts and industry insiders are skeptical about the number.

The Galaxy Z Flip features a 6.7-inch, ultra-tall (22:9 aspect ratio) Infinity Flex AMOLED screen, Snapdragon 855 processor, 8GB RAM, and 256GB storage. It has a 12MP+12MP dual-camera on the rear, a 10MP selfie camera, and a 3300mAh battery. It also has stereo speakers, a side-mounted fingerprint reader, and wireless charging.

The Galaxy Z Flip, Samsung’s second foldable display phone, will be announced tomorrow during the company’s Unpacked 2020 press event. The South Korean smartphone giant released a 30-second teaser on TV during the Oscars 2020 broadcast earlier today. The Galaxy S20 series and the newer Galaxy Buds will also be unveiled tomorrow.