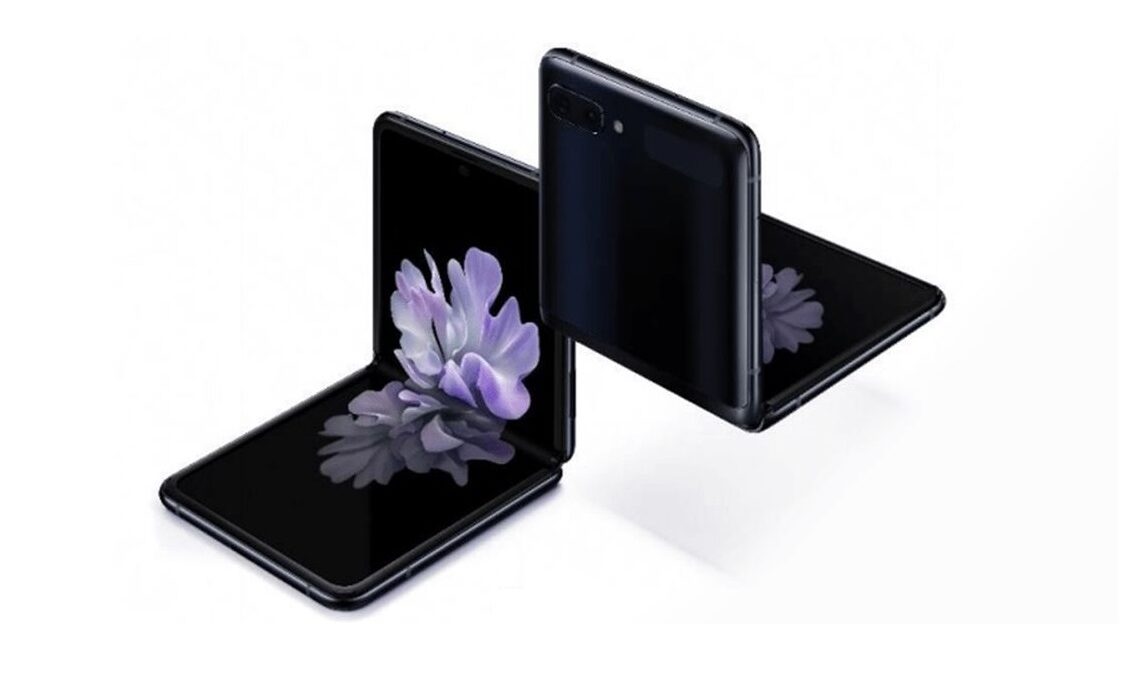 While we didn’t get to see any press renders of the original Galaxy Fold before it was announced, that’s not going to be the case for the Galaxy Z Flip. The handset has been leaked in all its foldable glory today as a plethora of seemingly official press renders have been leaked online.

Samsung will be unveiling its new foldable smartphone on February 11. It has long been known that the device will have a clamshell form factor, so it will essentially look like a retro flip phone while being a completely modern smartphone. These leaked renders show us just what it’s going to look like.

This is the biggest Galaxy Z Flip leak yet 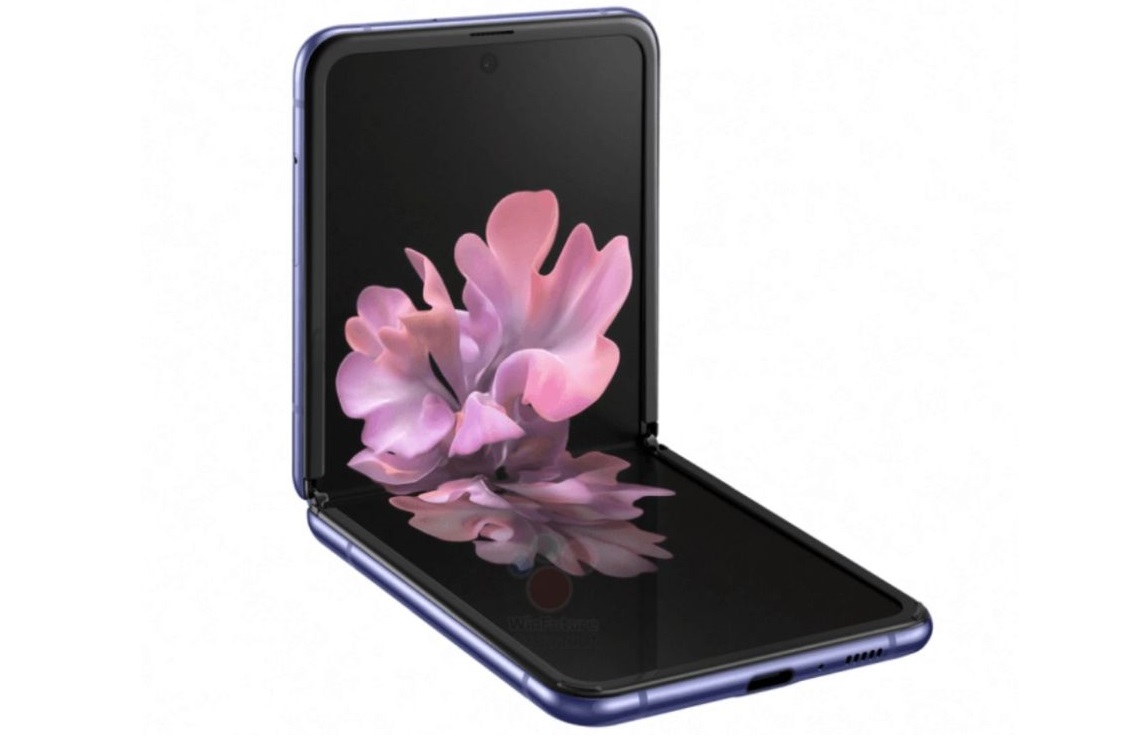 Folding along the horizontal axis, the Galaxy Z Flip has a 6.7-inch foldable Infinity-Flex display. The hinge is versatile enough to allow the device to be opened freely at an angle between 70 and 110 degrees, which will allow for a lot more usability. A physical fingerprint sensor is present on the side. The Galaxy Z Flip measures 87.4 x 73.6 x 15.4mm when folded and 167.9 x 74.6 x 6.9 when unfolded. It weighs 183 grams and does not have a 3.5mm headphone jack.

Winfuture also reports that the 22:9 aspect ratio display has a 2636×1080 pixel resolution and an Infinity-O punch hole in the display for the front camera. The rumored ultra thin glass covering for the display panel has also been confirmed, it should be more durable than the film on the Galaxy Fold’s display.

There’s also a tiny 1.06-inch display on the outside with Gorilla Glass 6. The 300×116 pixel resolution Super AMOLED display can show the time and notifications with the ability to be always-on. The Galaxy Z Flip will be powered by a Snapdragon 855+ processor coupled with 8GB of RAM and 256GB of internal storage. There’s no microSD card slot, though, and the device also won’t get 5G support.

The camera setup consists of a 12-megapixel f/1.8 primary sensor and a 12-megapixel f/2.2 ultra wide angle camera with 123 degree field of view. The interesting thing about the Galaxy Z Flip’s 10-megapixel front-facing camera is that it supports autofocus. The Galaxy Z Flip has dual batteries like the Galaxy Fold. They provide it with a total capacity of 3,300mAh and support 15W fast charging and 9W wireless charging.

The report mentions that the Galaxy Z Flip will be released in Europe on February 14th. That’s also when it’s likely to be made available in the United States, at least. The price tag is said to be around 1,500 euro (~$1650). The images show black and purple colors for the device. We exclusively confirmed earlier today that the Galaxy Z Flip will also be available in gold and silver colors.

Do you like what you see? Is the Galaxy Z Flip something you’d be interested in? Let us know in the comments below.