Exclusive: These will be the Galaxy Z Flip color options at launch 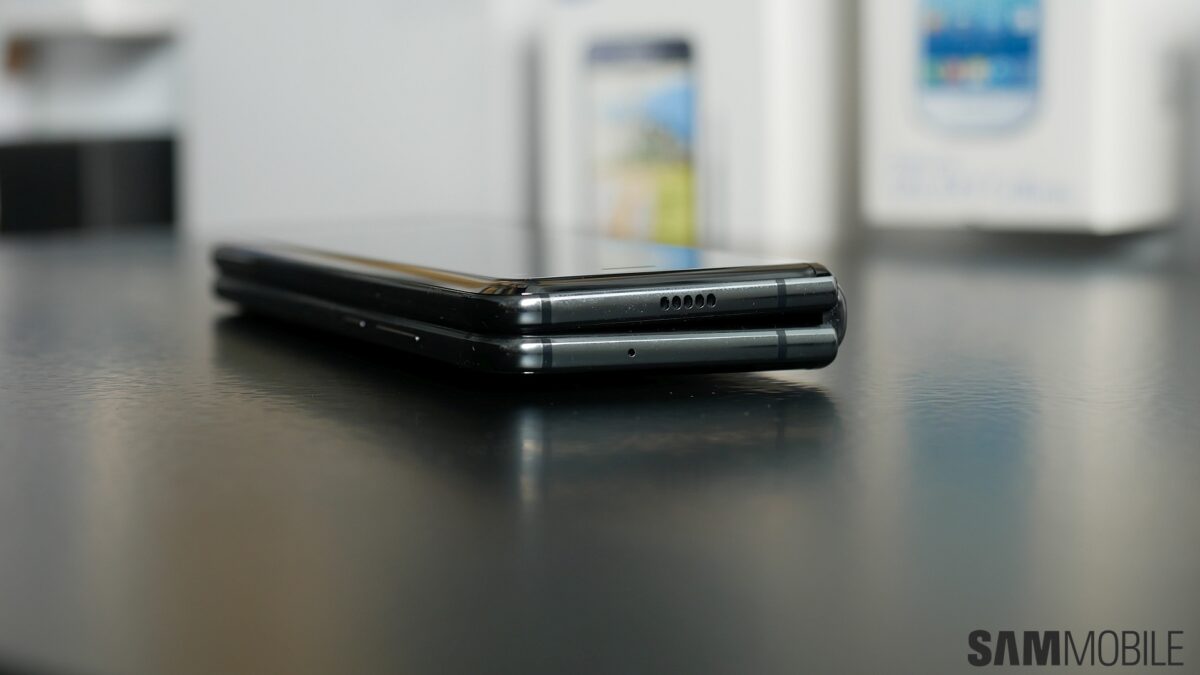 According to our sources, the Galaxy Z Flip will be released in gold, black, purple, and silver at launch. And it seems the silver option will have a “football-like” pattern on it, though exactly what that pattern will look like is unclear. The initial information on the Galaxy Z Flip colors that we had received a few months back said there would be a white version as well, but it seems that color hasn’t made the final cut.

However, Samsung tends to launch exclusive colors in some markets and for carriers, and white may well be among those exclusives. After all, Samsung did launch a white Galaxy Fold in China that you can’t get anywhere else, and a recent report had said that South Korean carriers could get the Galaxy Z Flip in blue, red, and pink. The standard color options available at launch to consumers will be gold, black, purple, and silver, though.

Naturally, we can expect Samsung to not offer all four launch colors in every country, as is the norm for the company. The color options you will have in your country will only be revealed once the Galaxy Z Flip goes on sale, which is reportedly going to happen on February 14, at least in some markets.