Rumor: Galaxy Z Flip will give you last year’s camera for 1500 euros 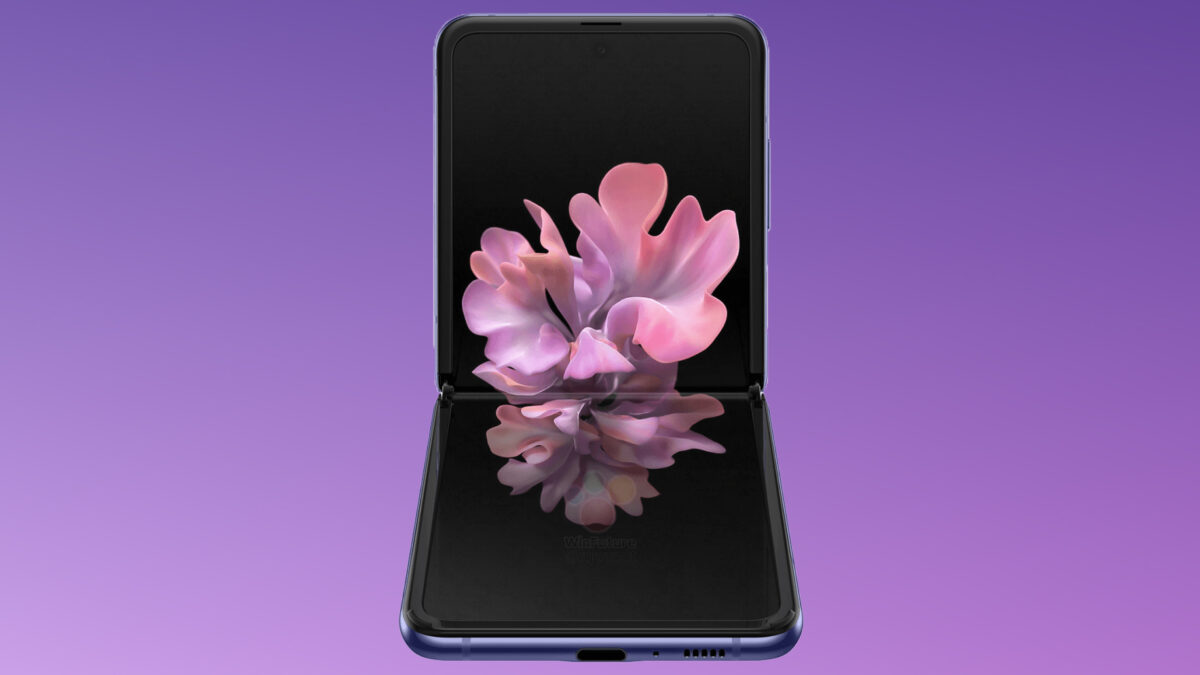 That’s not necessarily a bad thing, as the Galaxy S10 and Galaxy Note 10 have an excellent primary rear shooter, one that has been in use since the Galaxy S9 came out. But if the Galaxy Z Flip does not have the new camera from the Galaxy S20 series, then that’s another specification that will technically be outdated on Samsung’s second foldable phone, which could make the rumored 1500 euros price an even harder pill to swallow for some folks.

At this time, no one knows what the aperture of the 12MP primary rear camera on the Galaxy S20 and S20+ will be, but rumor has it that Samsung has ditched its Dual Aperture technology for its new flagship. The Dual Aperture tech allows the camera to switch between apertures of F1.5 and F2.4 depending on lighting conditions, but with the upgraded Galaxy S20 camera expected to have a larger pixel size, it seems Samsung doesn’t deem its Dual Aperture tech to be necessary anymore.

Alas, as solid and frequent as the rumors and leaks might be getting, only Samsung will be able to tell us how it is improving the cameras for its 2020 Galaxy S lineup and whether the Galaxy Z Flip actually uses an older (but still extremely capable) camera sensor. And all will be revealed soon enough: The Galaxy S20 and Galaxy Z Flip will be unveiled in February 11 in San Francisco, USA.