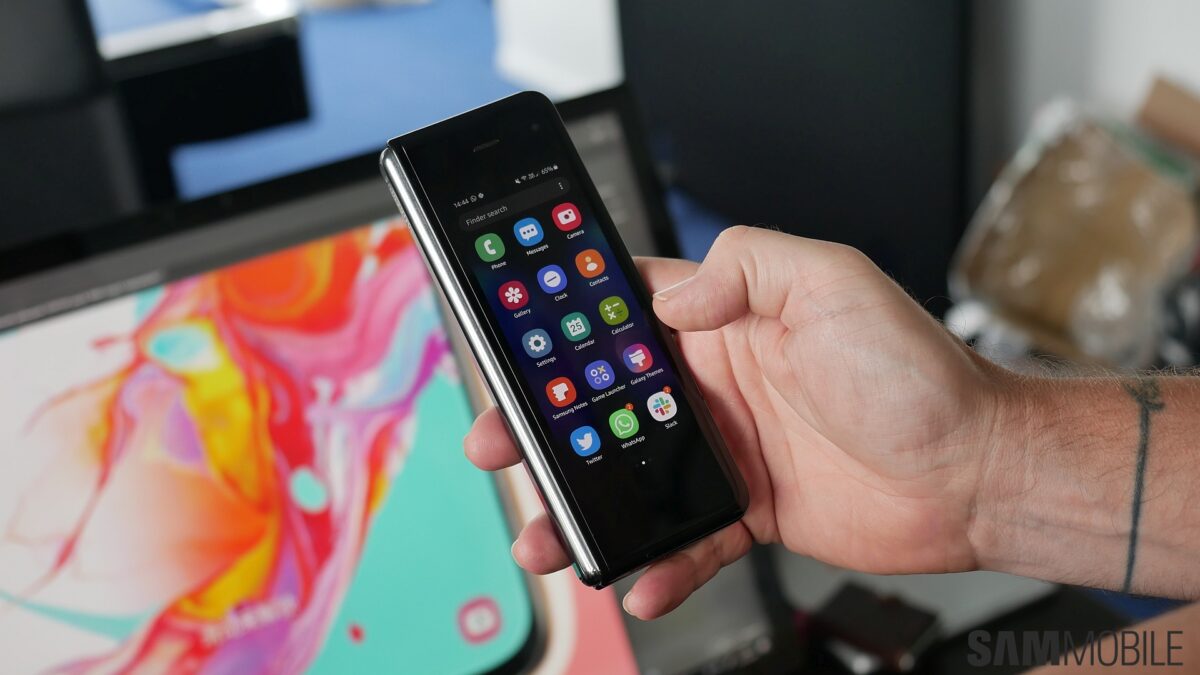 Earlier today, we published a report on Samsung selling 1 million Galaxy Fold units, according to Samsung Electronics’ President Young Sohn, who revealed the impressive figure at TechCrunch Disrupt Berlin by saying ‘There’s a million people that want to use this product at $2,000.‘ As it turns out, the claim was not accurate.

According to a fresh update to the report by Yonhap News Agency citing a Samsung spokesperson, the Galaxy Fold has yet to top 1 million sales. The official added that Young Sohn may have erroneously made this claim as he may have confused Samsung’s much earlier target to sell 1 million Galaxy Fold units by the end of the year with the actual sales numbers.

No other details were given aside from the confirmation that the Galaxy Fold hasn’t yet reached 1 million sales. Sadly, this means we still don’t know exactly how many Galaxy Folds – and W20 5G units, for that matter – are in the hands of customers as of this writing.

Analysts may have a more accurate picture of the situation, as many of them have estimated that Samsung could sell anywhere between 400,000 and 500,000 Galaxy Fold units throughout 2019.

Whatever the case may be, Samsung intends to greatly increase this figure next year, and industry watchers predict that the company might be able to push around 6 million foldable devices onto the market in 2020.