Galaxy Fold / W20 5G sells out in China in mere minutes, surprising no one

The Galaxy Fold has taken another small victory, this time in China, where the so-called Samsung W20 5G sold out in a flash. Unveiled last month as a slightly modified version of the Galaxy Fold, the W20 5G went on sale in China today via Samsung’s online store and partner retailer JD, but it didn’t take long before stocks depleted.

China’s exclusive Galaxy Fold boasting a white back panel and slight design changes to the metal frame went on sale for CNY 19,999 ($2,850), or roughly $700 more compared to most other markets. This didn’t stop buyers from picking up the device like it was going out of style.

Although it is impressive to see how well the Galaxy Fold / W20 5G seemingly performs on the market, it’s important to keep in mind that the device was sold in China in limited quantities just like everywhere else. Whether it’s because Samsung has issues manufacturing the Galaxy Fold in larger numbers or if it’s part of the company’s marketing strategy, its premium foldable device followed pretty much the same pattern in every market in which it was introduced.

As a result, it should come as no surprise that Samsung intends on replenishing W20 5G stocks relatively soon. Those who have missed their opportunity to buy the device will have another shot on December 20. And with many prospective buyers probably fearing on missing out again, the W20 5G will likely sell out the second time around as well. 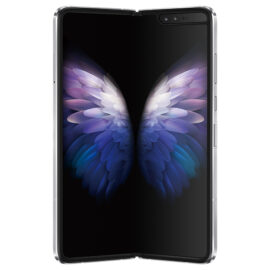 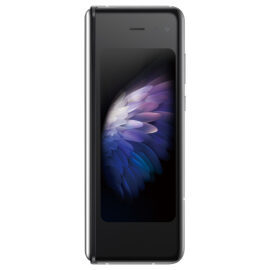 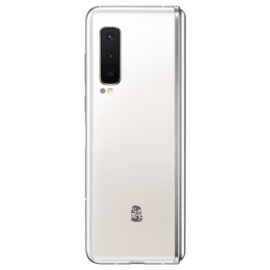 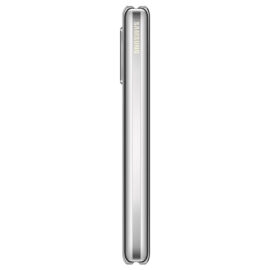 More news »
Samsung starts rolling out Android 10 update to Galaxy A60 in China By Asif S.|2 days ago
Galaxy Fold Android 10 with One UI 2.1 update out in the USA By Abhijeet M.|2 days ago
This Galaxy Note Fold concept scratches an itch for many Samsung fans By Adnan F.|1 week ago
Samsung’s smartphones in India are priced higher after the GST increase By Mihai M.|1 week ago
SamMobile TVMore »
Opinions More »
Samsung fans have had it with the company’s Exynos processors
1 week ago