Wireless PowerShare can help you get a date, says weird Samsung study 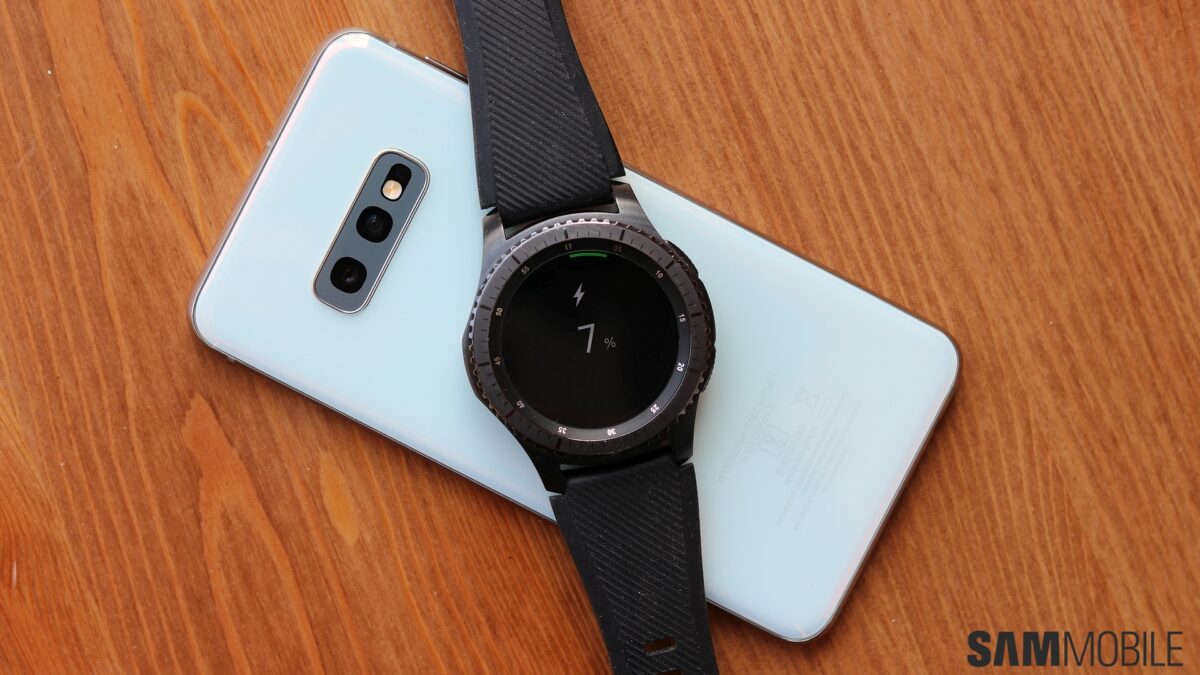 According to a Samsung study which – I’m going to say right out of the gate – is a bit weird, 35 percent of Europeans would rather choose to have a fully recharged battery on their phones instead of receiving cash from someone, if given the option. Likewise, the study suggests that Wireless PowerShare is more than just a way to exchange electrical current between devices. It paints the feature sort of like a gauge that reveals the true nature of your relationships with fellow human beings. In Samsung’s eyes, the study reveals that battery life has become a form of currency (or emotional currency), which would make Wireless PowerShare a human bonding mechanism.

7 percent chance to get a date, thanks to Wireless PowerShare…

According to Samsung Germany, 62 percent of Europeans would be willing to buy coffee for a stranger as a gesture of gratitude for some battery life, but 7 percent would go as far as going out on a date with a complete stranger in exchange for some Wireless PowerShare action. The study was conducted with the help of 6,500 participants.

Given these results, Samsung Germany claims that sharing your battery can even be considered a “part of modern dating” and that it can “strengthen a romantic connection.” This is because 21 percent of participants would appreciate it very much if their dates would be willing to share their batteries with them. Meanwhile, 76 percent would be unwilling to share their smartphone’s battery life on the first date, waiting – on average – for the third date before they would make this step. This whole thing makes me wonder: if you do ask for battery life on your first night out, would that be considered as rude as asking your partner to sleep over on your first date? I’m also wondering if a friendship or marriage could be broken due to PowerShare-related misunderstandings. What if your spouse refuses to share battery life with you? Would it indicate that she or he no longer loves you?

I’m being a bit facetious here, obviously. Nevertheless, this whole thing sounds pretty darn strange to me. Looking at the whole picture, it resembles some kind of weird social experiment in which Samsung ditches removable batteries to create some form of artificial demand and then implements Wireless PowerShare as a way to study the behavior of humans equipped with smartphones. Evidently, I don’t believe this was planned by Samsung from the beginning, so don’t be sending any tinfoil hats my way, but I can’t help but make the analogy.

In closing, if you live in Europe or you’re planning a trip there, remember to always have a fully-charged battery. You might be lucky enough to score a date in exchange for some battery life! You have around 7 percent chances of this happening, judging by Samsung’s study. Be prepared and feel free to check this tutorial on how to use Wireless PowerShare.

There are always some risks associated with changing the design of your mobile products. To name a couple, customers might not like the change, and compatibility issues with other devices in the ecosystem could crop up. Nevertheless, Samsung took that risk when it announced the new Galaxy Watch 5 Pro, and the move could work […]

Wireless PowerShare is one fantastic feature available for most Samsung flagship phones. This technology lets Galaxy phone users turn their smartphones into wireless battery banks that can recharge other Samsung devices without needing wires or wall adapters. And that is precisely why I think keeping this technology exclusive to smartphones might be a missed opportunity. […]

Galaxy mobile devices have more interconnectivity and cross-capabilities than they seem at first glance, and Wireless PowerShare is a perfect example of a feature that goes above and beyond what’s expected from the usual smartphone. Wireless PowerShare is not new, but it might go unnoticed by many Galaxy smartphone users because it’s very situational. You […]

The latest specification of near-field communication protocols confirmed by the NFC Forum includes support for wireless charging not too unlike Samsung’s Wireless PowerShare, a technology first introduced with the Galaxy S10 lineup just over a year ago. From a pure performance perspective, the NFC-based solution can’t compare to PowerShare as its rates peak at a […]

In many respects, the Galaxy S20 series is the culmination of mobile technologies Samsung has been iterating upon for over half a decade. Wireless charging is no exception as with the Galaxy S20’s Wireless PowerShare feature, Samsung allows you to wirelessly charge other devices with your phone. Samsung’s 2019 flagships were the first devices to […]