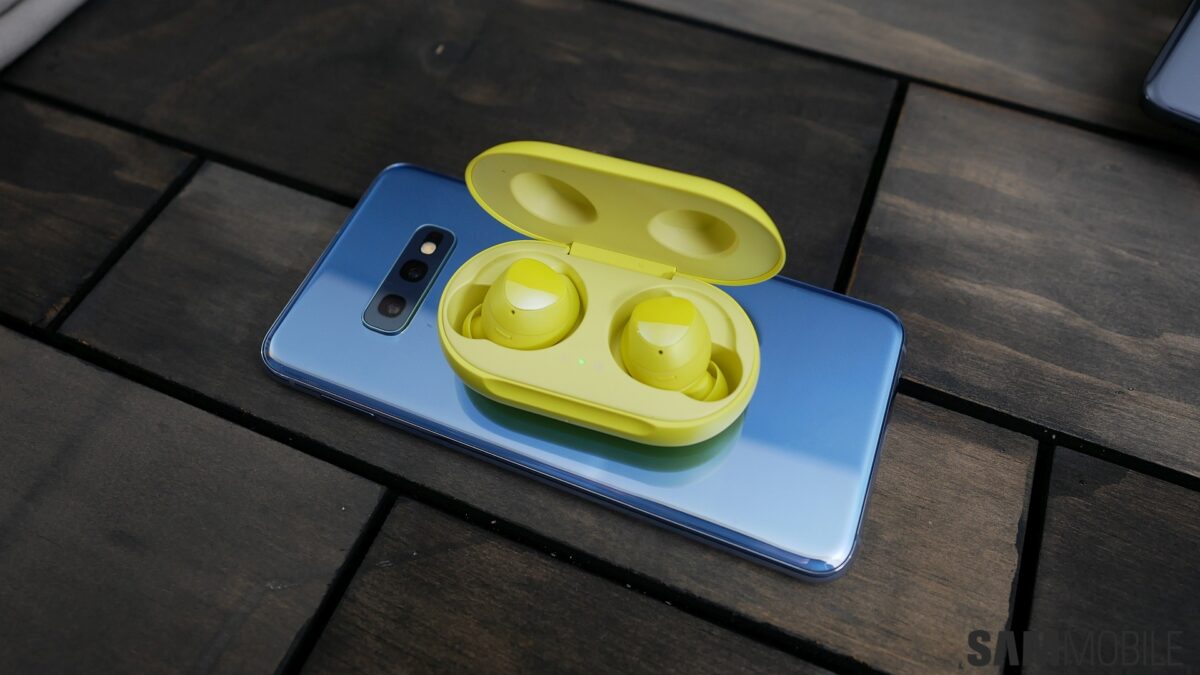 The latest specification of near-field communication protocols confirmed by the NFC Forum includes support for wireless charging not too unlike Samsung’s Wireless PowerShare, a technology first introduced with the Galaxy S10 lineup just over a year ago. From a pure performance perspective, the NFC-based solution can’t compare to PowerShare as its rates peak at a single watt, a far cry from 4.5W transfers Wireless PowerShare can offer. Yet Samsung may benefit from its incoming commercialization more than most other mobile manufacturers.

Not that any iteration of the NFC specification would ever be positioned to directly rival some of Samsung’s solutions, mind you. That would be in opposition to the very concept of tech standardization, and then there’s the fact Samsung’s been a member of the NFC Forum since its very beginnings, having joined the association 15 years ago. The company actually stands to gain from a de facto PowerShare Lite that’s available to everyone as that would improve the standalone value of its wearable products like the Galaxy Buds+.

While e.g. the Galaxy Watch Active 2 using the Galaxy Note 10 is a useful option to have, it’s the first thing that would have to go if you ever decided to pair your wearable with a different smartphone brand, or even just a cheaper Samsung device. That’s because PowerShare relies on the Qi specification whose applicability tends to be solely dependent on the existence of specialized wireless charging coils inside any device candidate.

Having more components ramps up production costs, both in terms of raw expenditures and unique design challenges from adding additional complexity layers to a piece of consumer electronics. All of that results in a scenario wherein Wireless PowerShare is a cool luxury feature of some of the most expensive smartphones and wearables on the market, instead of a super-convenient solution available to wider audiences.

That’s precisely what the new standard from NFC Forum promises to be seeing how it utilizes hardware that’s already found in every device under the sun – an NFC chip. Samsung’s range of wearables could certainly rise in popularity if most third-party handsets gain the ability to reverse-charge them overnight, even at rates vastly inferior to those Wireless PowerShare supports. At the end of the day, having more choices is rarely anything but good news for consumers.

There are always some risks associated with changing the design of your mobile products. To name a couple, customers might not like the change, and compatibility issues with other devices in the ecosystem could crop up. Nevertheless, Samsung took that risk when it announced the new Galaxy Watch 5 Pro, and the move could work […]

Wireless PowerShare is one fantastic feature available for most Samsung flagship phones. This technology lets Galaxy phone users turn their smartphones into wireless battery banks that can recharge other Samsung devices without needing wires or wall adapters. And that is precisely why I think keeping this technology exclusive to smartphones might be a missed opportunity. […]

Galaxy mobile devices have more interconnectivity and cross-capabilities than they seem at first glance, and Wireless PowerShare is a perfect example of a feature that goes above and beyond what’s expected from the usual smartphone. Wireless PowerShare is not new, but it might go unnoticed by many Galaxy smartphone users because it’s very situational. You […]

In many respects, the Galaxy S20 series is the culmination of mobile technologies Samsung has been iterating upon for over half a decade. Wireless charging is no exception as with the Galaxy S20’s Wireless PowerShare feature, Samsung allows you to wirelessly charge other devices with your phone. Samsung’s 2019 flagships were the first devices to […]

Reverse wireless charging may not be a feature everyone uses, but it can be very handy when you want to charge other mobile devices with your smartphone. With Wireless PowerShare on the Galaxy S10 or Galaxy Note 10, you can charge your wearables, like your Galaxy/Gear smartwatch or the Galaxy Buds, overnight using your phone. […]